“Its a boy” for Kim Kardashian 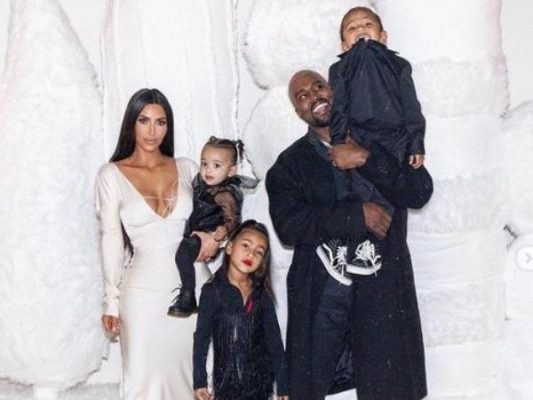 Kim Kardashian and Kanye West recently announced that they are now expecting their fourth child, this time through surrogacy.

Appearing on Andy Cohen’s show titled ‘Watch What Happens Live’ along with sisters Kourtney and Khloe Kardashian; Kim when asked if she was expecting another baby, said, “Yes we are.” Kardashian also shared that it was a boy this time.

Sharing how the news let out, Kim Kardashian added, “”I got drunk at our Christmas Eve party and I told some people. I can’t remember who I told because I never get drunk.”

According to a source, Kim and Kayne are expecting their fourth child via surrogacy in May this year. “The surrogate is well into the pregnancy and she is due in May and everything looks good,” the source confirmed.