Man Jogi has a different storyline being written by Saji Gul. 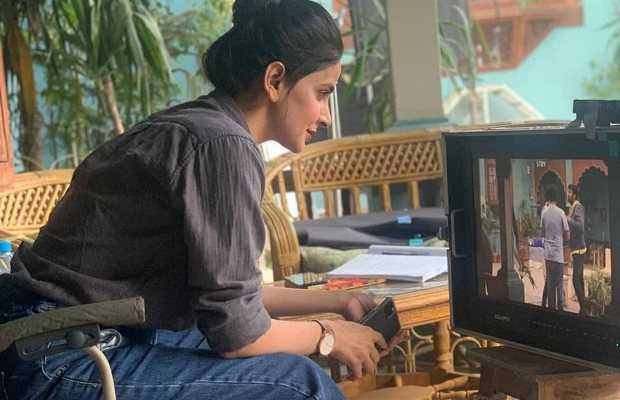 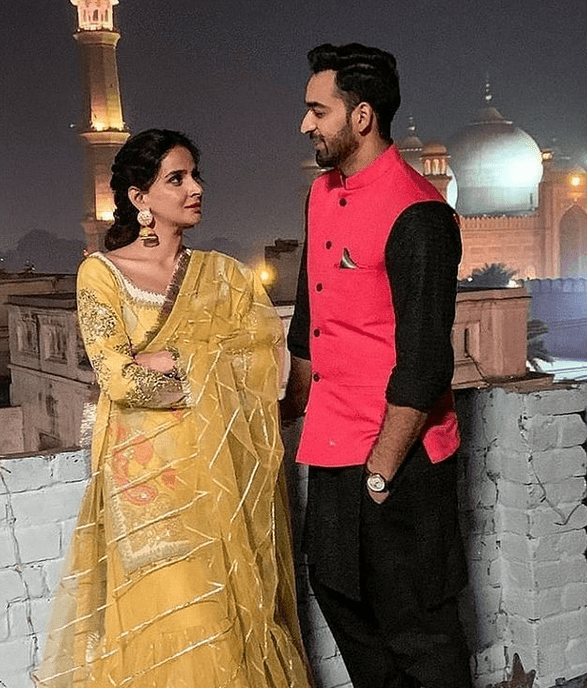 It was earlier speculated that in the beginning this project was named Mr. and Mrs. Shameem, but now it is being called Mann Jogi.

In her latest Instagram post, Saba Qamar shared “It’s a wrap” while praising her co-actor Agha Mustafa Hassan.
“It was lovely working with you. You’re such an amazing costar! Sada khush raho.”

While Agha Mustafa was quick to respond to the comments. He replied, “Working with you has been the best experience of my career thus far. I have learned a lot from you. Will miss our long talks the most.”

Man Jogi is one of the upcoming web series on zee5, with a very strong cast directed by Kashif Nisar, and reportedly has a different storyline being written by Saji Gul. 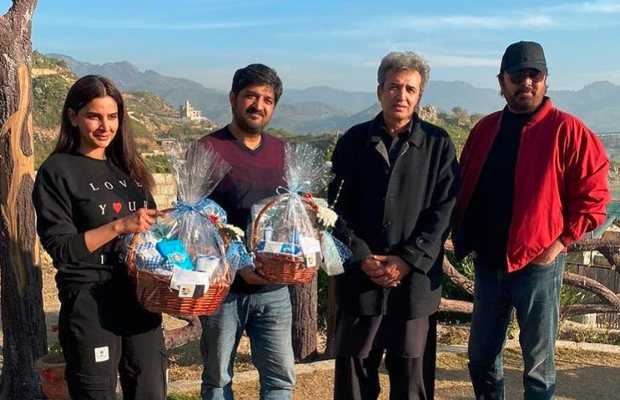 The production team of the upcoming web series kept pretty tight lips regarding this project, however, the photos from the shoot locations keep us posted about the progress. 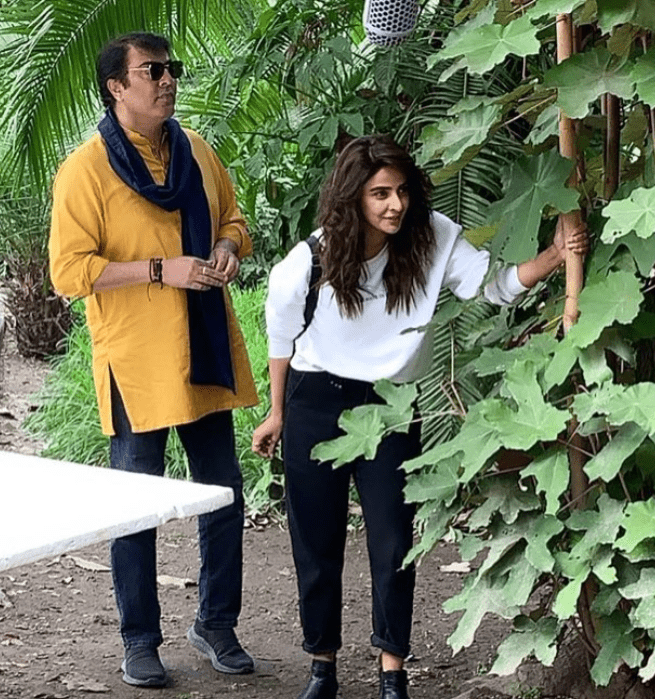 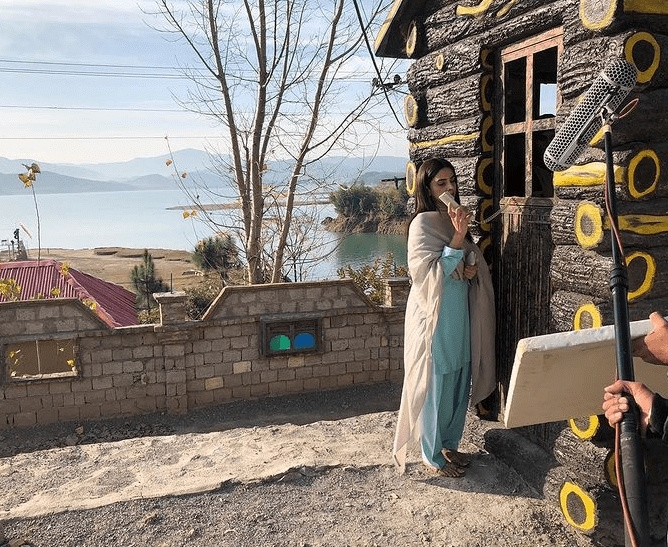 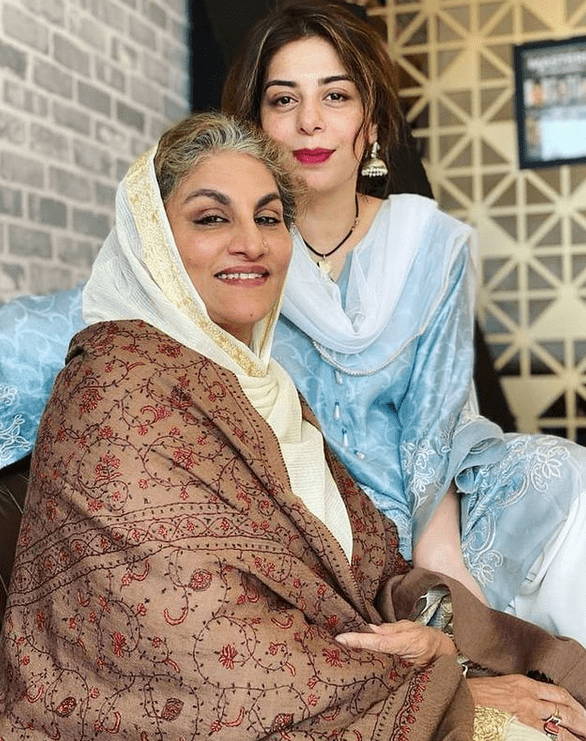 Since Zee5 can not be subscribed to in Pakistan anymore, we are not sure how can we watch the series.