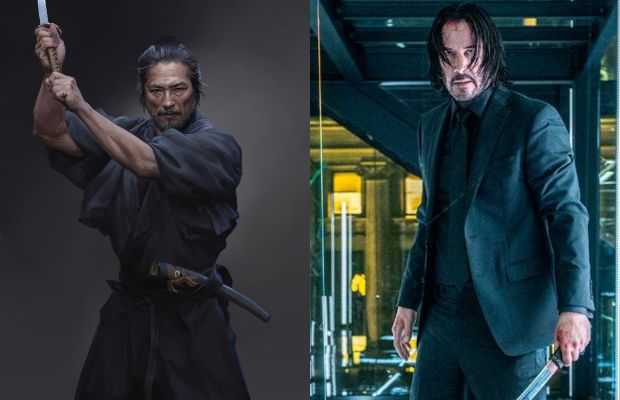 The star cast of much anticipated upcoming John Wick Chapter 4 is getting bigger and bigger.

The latest to join in the latest addition to the cast of Keanu Reeves-fronted action film is popular Japanese actor Hiroyuki Sanada.

The other cast of the film includes  Donnie Yen, Rina Sawayama, and Shamier Anderson.

The Japanese-born actor is known for his appearances in major Hollywood films including “The Last Samurai”, “The Wolverine”, “Life”, “Avengers: Endgame”, “Mortal Kombat” and most recently in Netflix’s “Army of the Dead”.

He has also featured in hit TV series like “Lost” and HBO’s “Westworld”.

Sanada will also be seen in the upcoming films including Bullet Train with Brad Pitt, Sunshine, and Speed Racer.

While Keanu Reeves and Sanada have both worked together in the 2013 American action film 47 Ronin.