If things go unchanged, the film will hit cinemas on Jan 28 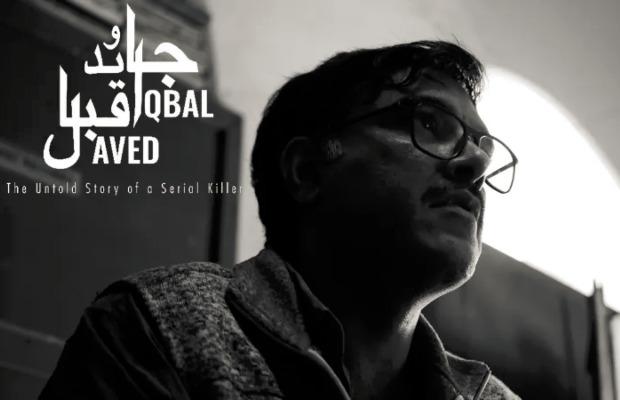 Javed Iqbal: The Untold Story of a Serial Killer is all set to hit the cinemas on January 28, 2022, if plans go unchanged.

The film was earlier slated to release on December 24, but it was pushed back to January.

Yassir Hussain who is playing the character of the infamous serial killer in the film took to his Instagram to announce the new release date.