Film is now expected to release sometime in January 2022. 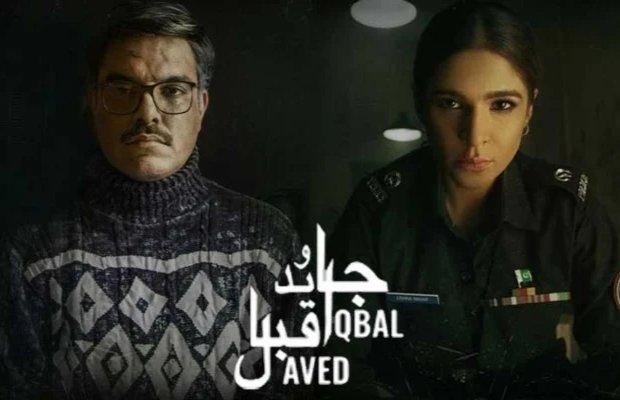 The much-anticipated film after being cleared by the Censor Board was slated for December 24 release.

However, as per the latest development the film’s release has been postponed.

The film is now expected to release sometime in January 2022.

Talking to PakistaniCinema.Net, the film distributor, Umar Khitab Khan of Metro Live Movies said, “Spider-Man is doing amazing business and the next release ‘The Matrix Resurrections’ is also expected to do good. Multiplex cinemas, on the other hand, have not yet started to operate all of their screens, and releasing our film in such a situation would not let it get the adequate screen share that it deserves. We, therefore, in the best interest of our film and the cinema industry, have decided to delay the release.”

“We will announce it shortly but it should be expected to release sometime in January 2022,” he said.