The musical film will also star Ali Azmat in a lead role. 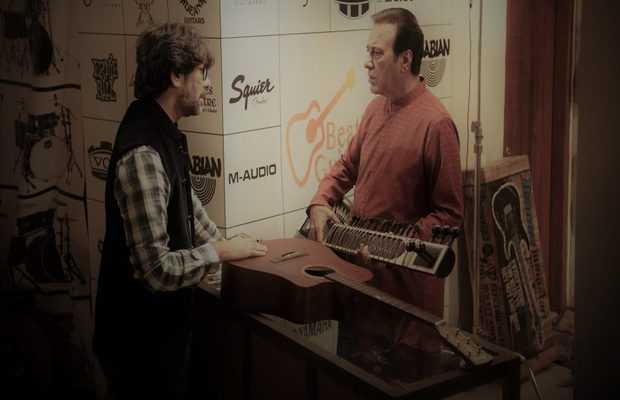 While several Pakistani films are in works for 2020, Javed Sheikh’s Rock & Raag is the latest addition to the list of upcoming Pakistani movies.

According to local media reports, the movie will be a musical film with at least eight songs. Apart from Sheikh, the film also stars singer Ali Azmat.  Moreover, budding actors Mariam Nafees and Ali Ansari are also among the cast of the movie. 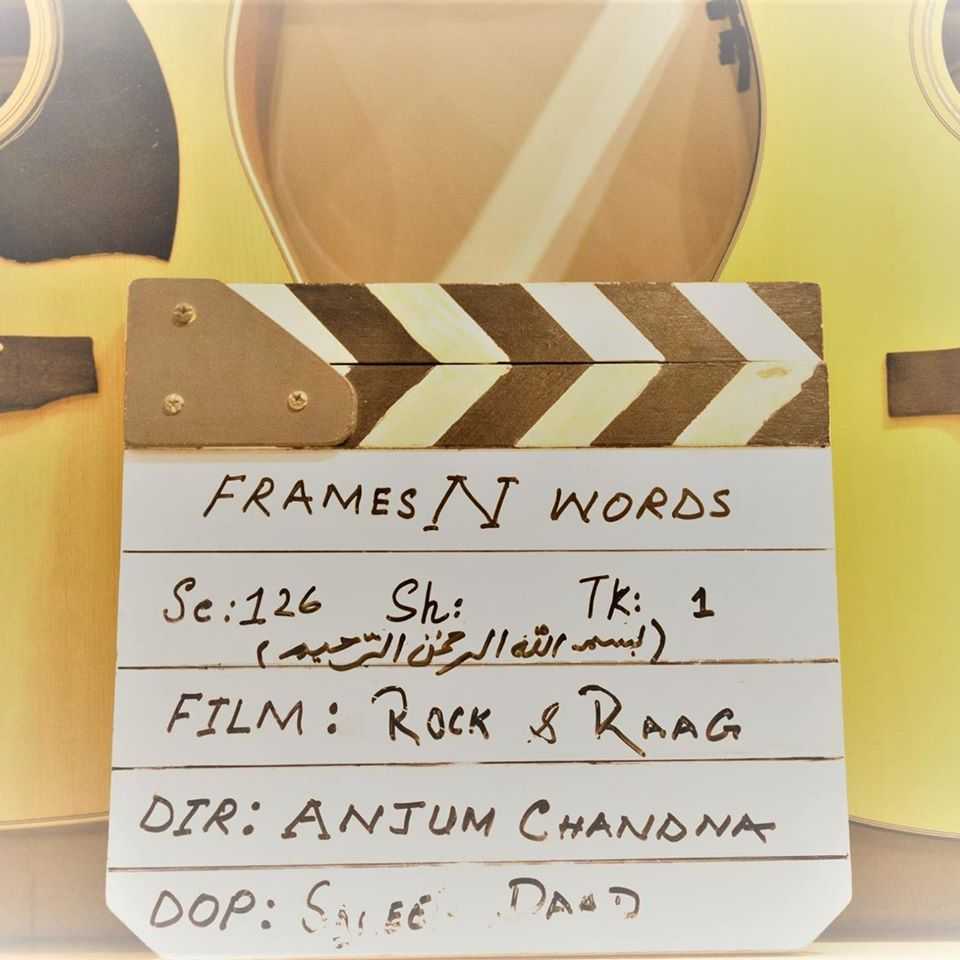 Based on the conflict between classical and contemporary forms of music, Rock & Raag is being directed and produced by  Anjum Chandna.

The makers haven’t revealed more details of the film yet. 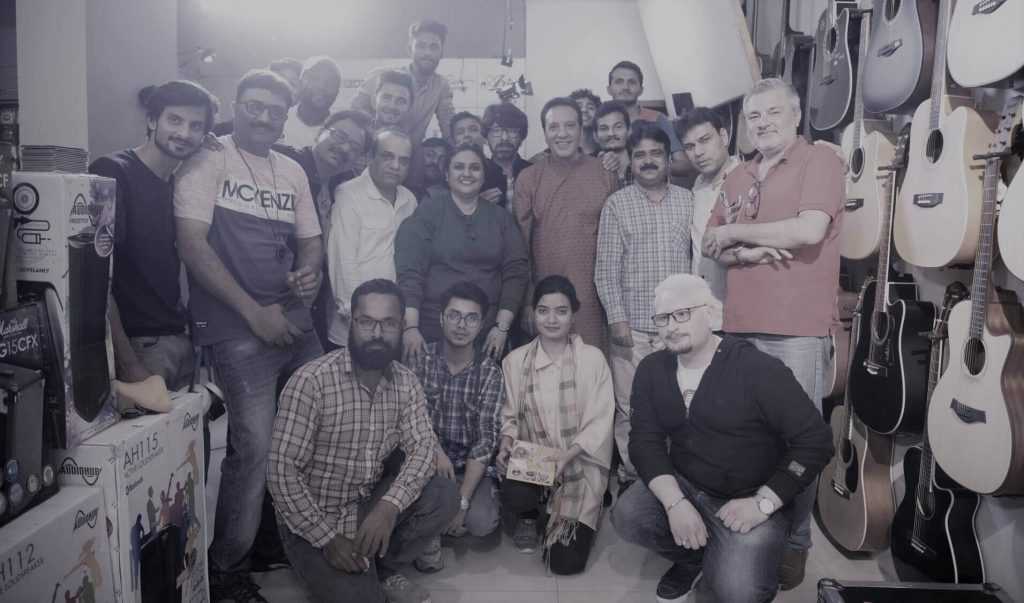 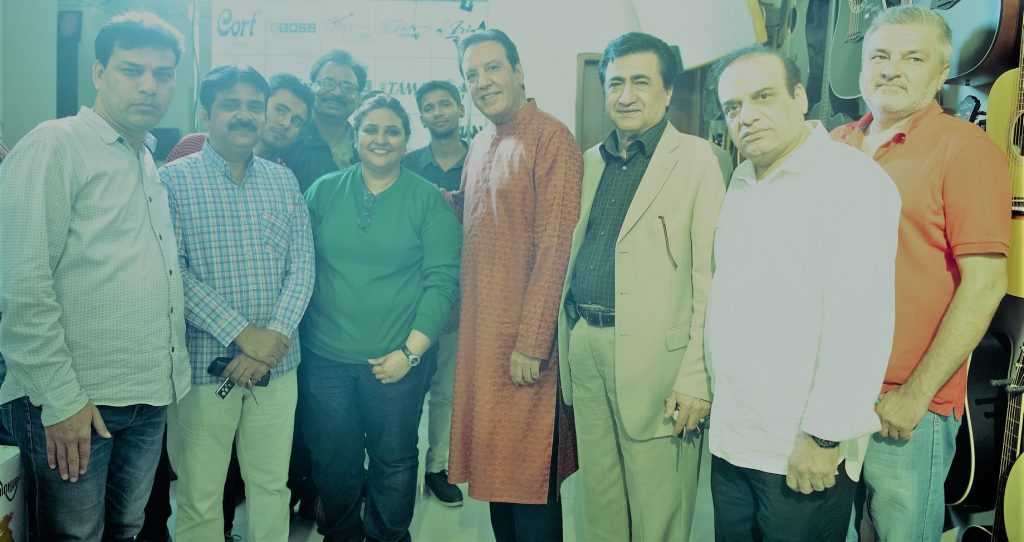 With big names like Javed Sheikh & Ali Azmat attached to the movie, we are definitely expecting something great.