If things work out, Cena will be joining Idris Elba and Margot Robbie in Warner Bros' follow-up to 2016's Suicide Squad. 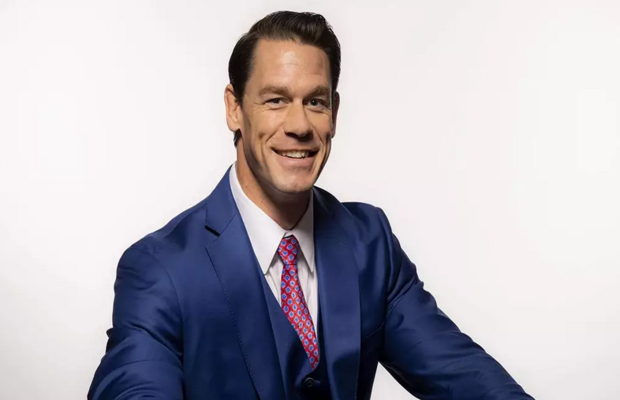 WWE wrestler-turned-actor John Cena is reported to be in early negotiations to board upcoming Suicide Squad sequel.

If roped in, this film will mark Cena’s first comic-book role. He will be joining Idris Elba and Margot Robbie in Warner Bros’ follow-up to 2016’s Suicide Squad.

As reported earlier, Margot Robbie will be reprising her role of Harley Quinn and Jai Courtney is also gearing up to play Captain Boomerang. While Idris Elba has also been roped in for the upcoming film, to play a brand-new character instead of taking on Deadshot.

James Gunn will be writing and directing the film, which is expected to start production this fall. The release date of the sequel is currently set for August 6, 2021.