A hearing on the filing will take place Sept. 11. 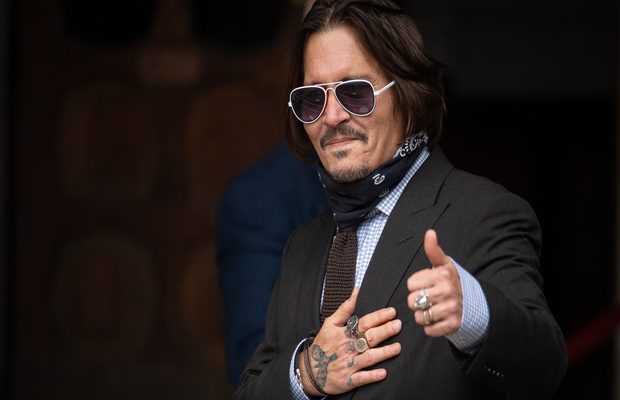 Johnny Depp Hollywood star has filed documents at the Fairfax Country, Virginia, court seeking a delay in the defamation trial against his ex-wife Amber Heard, so that he can proceed with shooting for his role in “Fantastic Beasts and Where to Find Them 3” in London.

“When the Court set the current trial date in this case, Mr. Depp understood that Warner Bros. planned to shoot ‘Fantastic Beasts 3’ in London long before January 11, 2021,” Depp’s filing states.

“COVID-19 disrupted the studio’s plans, causing repeated postponements. With conditions in London having improved somewhat, Warner Bros. has now set a shooting schedule that conflicts with the trial date in this case.”

“Mr. Depp would face potential liability for breach of contract should he fail to comply with the schedule contractually dictated by Warner Bros.,” it further added. “Though Mr. Depp is eager to proceed to trial, he faces an untenable situation over which he has no control.”

As being reported, Warner Bros. is planning to commence principal photography for “Fantastic Beasts 3” from October in London and will finish only by the end of February 2021.

According to a media report, Depp has requested the court to delay the hearing to a period between March and June 2021.

tweet
Share on FacebookShare on TwitterShare on PinterestShare on Reddit
Saman SiddiquiSeptember 1, 2020
the authorSaman Siddiqui
Saman Siddiqui, A freelance journalist with a Master’s Degree in Mass Communication and MS in Peace and Conflict Studies. Associated with the media industry since 2006. Experience in various capacities including Program Host, Researcher, News Producer, Documentary Making, Voice Over, Content Writing Copy Editing, and Blogging, and currently associated with OyeYeah since 2018, working as an Editor.
All posts bySaman Siddiqui