The actor will be voicing the lead character in the short-form toon series. 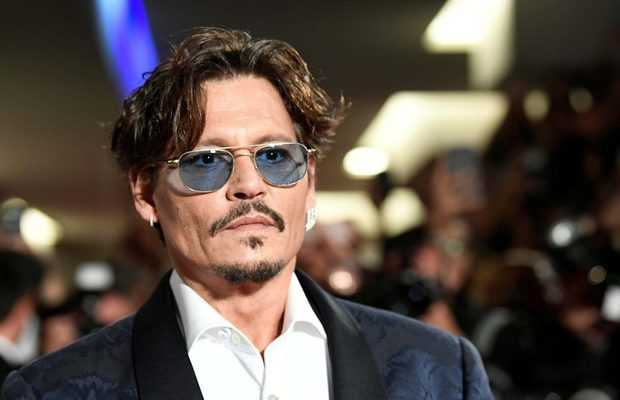 Depp is all set to be a part of the first-mobile, short-form toon series - OyeYeah News
0Share
86Views

After working with producer Andrea Iervolino for the film ‘Waiting for the Barbarians’, Johnny Depp is all ready now to collaborate for another project. Produced under the banner of Iervolino Entertainment, that Andrea co-owns with Monika Bacardi, Depp will now be a part of an animated series.

Lending his voice for the main lead in the show Puffins, Depp is all set to be a part of the first-mobile, short-form toon series. The series will have 250 episodes, each five minutes long with the aim of positive messaging.

“Puffins will promote positive messaging by weaving in themes such as gender and race equality and environmental protection,” said a statement released by lervolino Entertainment.

As per the statement, Puffins will be based on the adventures of a group of adorable birds. Details of Depp’s lead role haven’t surfaced yet.