Time to hide behind a happy face! 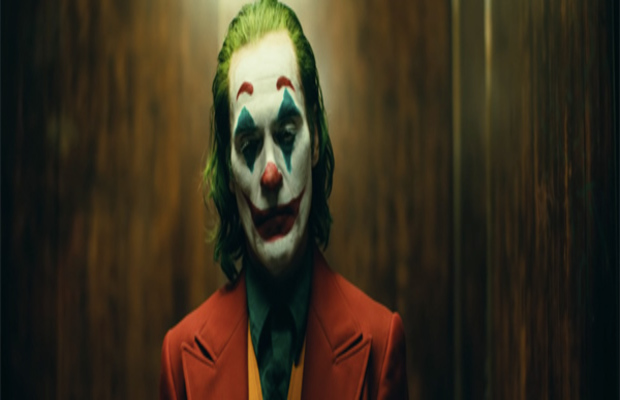 So far the first teaser trailer turns out to be pretty impressive, and the Martin Scorsese influence is predominant. It seems to be a dark, twisted drama revolving around a troubled man who is repeatedly beaten down until he decides to turn violent. The teaser of Joker hints at his eventual descent into madness.

Arthur Fleck wanted to bring laughter to the world, but the whole world seems to be against him. Time to hide behind a happy face!

The first look shared earlier, never hinted how intense the story is going to be. Joaquin Phoenix on the sets looked very normal-looking person, but the 2:24 duration trailer has finally revealed how Joker would turn out to be.

With the standalone film of Joker character, fans have been wondering where this Joker movie fits in with Wonder Woman, Shazam, Aquaman, Jared Leto’s Joker, and the rest of the current DC line-up, it’s time to let go of all the wondering.

As being reported this film takes place in a separate universe and is part of DC’s push to separate itself from the MCU and explore multiple versions of the same character. Let’s wait to find out what lies ahead after this.