Here is the full list of winners at the 76th Venice Film Festival. 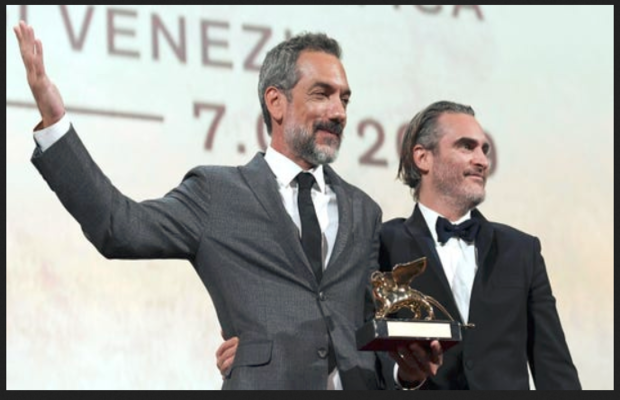 The 76th Venice International Film Festival has come to an end and look who has walked away with the Golden Lion, triumphing over films across the globe. Todd Phillips’ Joker has left everyone stunned with its unexpected Golden Lion Award win.

As described by director Todd Phillips, the insane talent of Joaquin Phoenix, has triumphed over the competition.

Phoenix took the center stage along with the director Todd Philips to receive the award. The director has confirmed that without the actor and his insane talent, “the film would never have existed”. 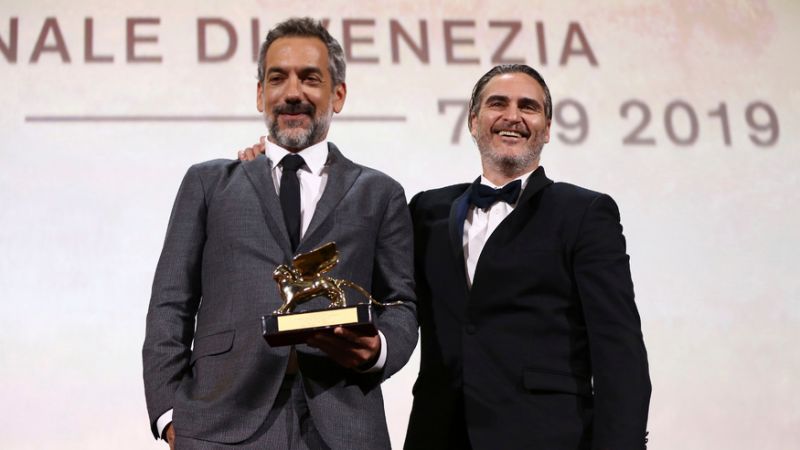 Here, check out the full winners’ list below and have a look who else has walked away with big honours at this year’s Venice Film Festival.