The film has been made by an entirely local Afghan cast and crew. 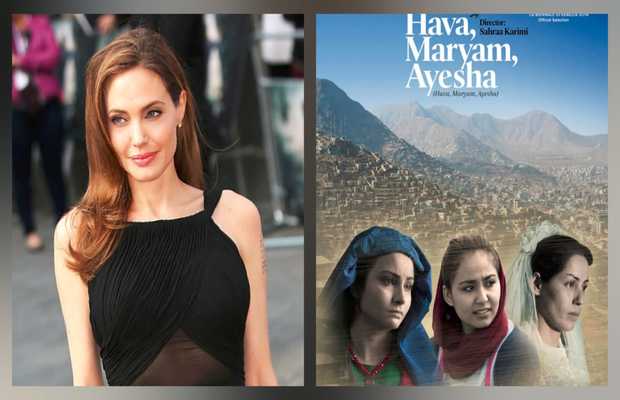 The film is helmed by debutant director Sahraa Karimi, which is based on the lives of three Afghan women from different social backgrounds, and the difficult choices they will have to make.

The film has been made by an entirely local Afghan cast and crew. 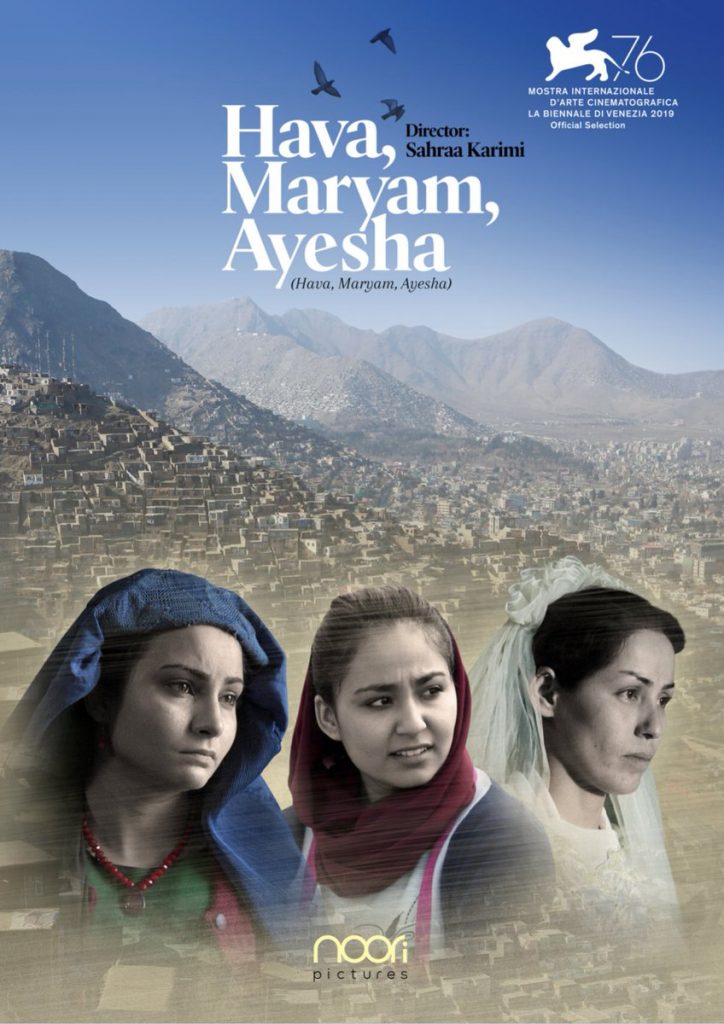 Citing support for the Afghan film, Angelina Jolie said, “Every film made in Afghanistan is a triumph against the odds.

“At a time when the future of Afghanistan is hanging in the balance, it reminds us of all that is at stake for millions of Afghan women, who deserve the freedom, independence, and safety to make their own choices — in their own homes, and throughout society as a whole,” she added.

The first-time director Sahraa Karimi, said, “We would like to thank (Venice chief) Alberto Barbera and the Venice festival for inviting my movie and giving me a platform to bring attention to the issues my country is facing — in particular, the need to guarantee fundamental women’s rights in Afghanistan. Gender equality enables a country to gain prosperity and is fundamental for global peace.” 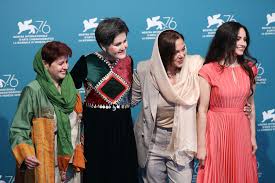 tweet
Share on FacebookShare on TwitterShare on PinterestShare on Reddit
Saman SiddiquiSeptember 6, 2019
the authorSaman Siddiqui
Saman Siddiqui, A freelance journalist with a Master’s Degree in Mass Communication and MS in Peace and Conflict Studies. Associated with the media industry since 2006. Experience in various capacities including Program Host, Researcher, News Producer, Documentary Making, Voice Over, Content Writing Copy Editing, and Blogging, and currently associated with OyeYeah since 2018, working as an Editor.
All posts bySaman Siddiqui