Mawle has played Benjen Stark in the popular HBO series 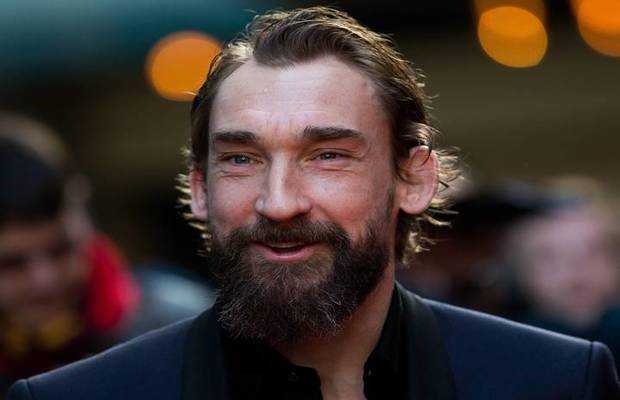 Joseph Mawle, best known as Benjen Stark of Game of Thrones is all set to reappear on screen but this time in a completely different avatar. The much-loved Uncle Ben will now play villain Oren in Amazon’s upcoming series Lord of the Rings. 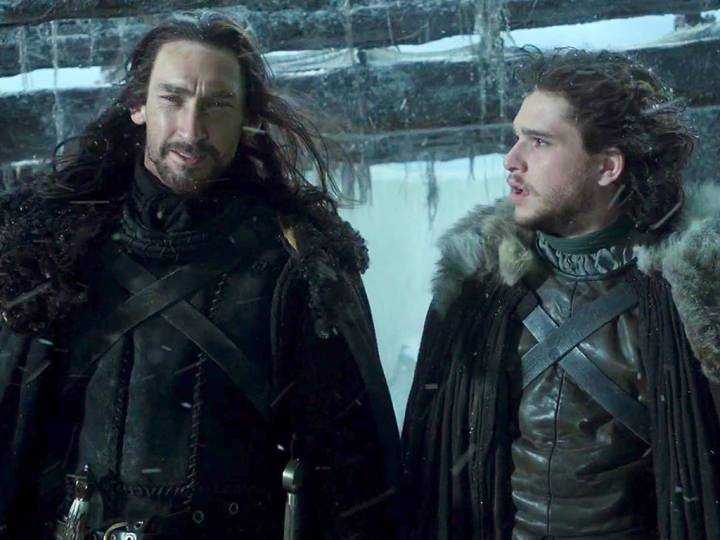 Variety has confirmed from reliable sources and reported that Mawle is the third actor to join the web series of Amazon Prime. Earlier Markella Kavenagh and Will Poulter have been confirmed to be a part of the epic drama.

Produced by Amazon Studios, the two-season story has been written by JD Payne and Patrick McKay. Much details of the color of the show haven’t been revealed so far.