Saim Sadiq’s Joyland is the first Pakistani film to be screened at Cannes. 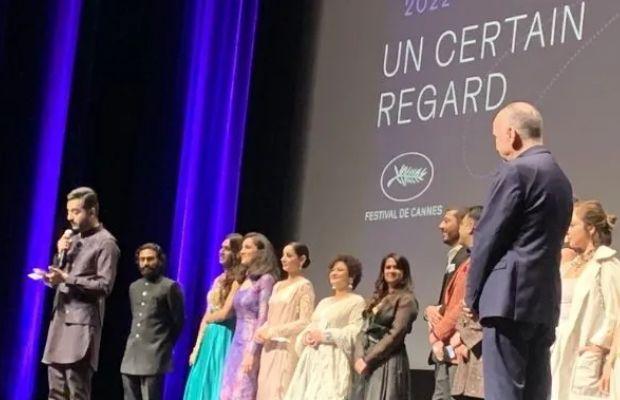 Joyland gets a standing ovation at Cannes 2022!

Directed by Saim Sadiq, Joyland has made history as it became the first Pakistani feature film to be screened at the prestigious festival.

Based on the themes of forbidden desire and rebellion, the star cast of the film includes, Sarwat Gilani, veteran actor Sania Saeed, Alina Khan, Sana Jafri, and Ali Junejo.

A video clip from the screening at the prestigious event is making rounds on social media in which the director Saim Sadiq can be seen gleaming with happiness upon receiving the felicitations for his remarkable job.

Joyland has been selected for the Un Certain Regard category.

The Cannes festival only takes in a limited number of films in the said category which is 14 only!

And is a moment of immense pleasure that this Pakistani film was able to make the cut!

Ever since the primer, the internet is brustling with the achievement of this Pakistani film and its stars.

Standing ovation for debuts can be so damn overwhelming … #joyland is a tender heartbreaker of a film … Reminding me of our own #Masaan back in 2015 … pic.twitter.com/LT1ILJzspo

Such a moment of pride to see #Joyland receive a standing ovation at Cannes, and the immense praise its received.
The doors this will open, the strength this will give to the new wave of Pakistani cinema. Just – wow.
Congratulations to the entire team.
Can't 𝘸𝘢𝘪𝘵 to watch. 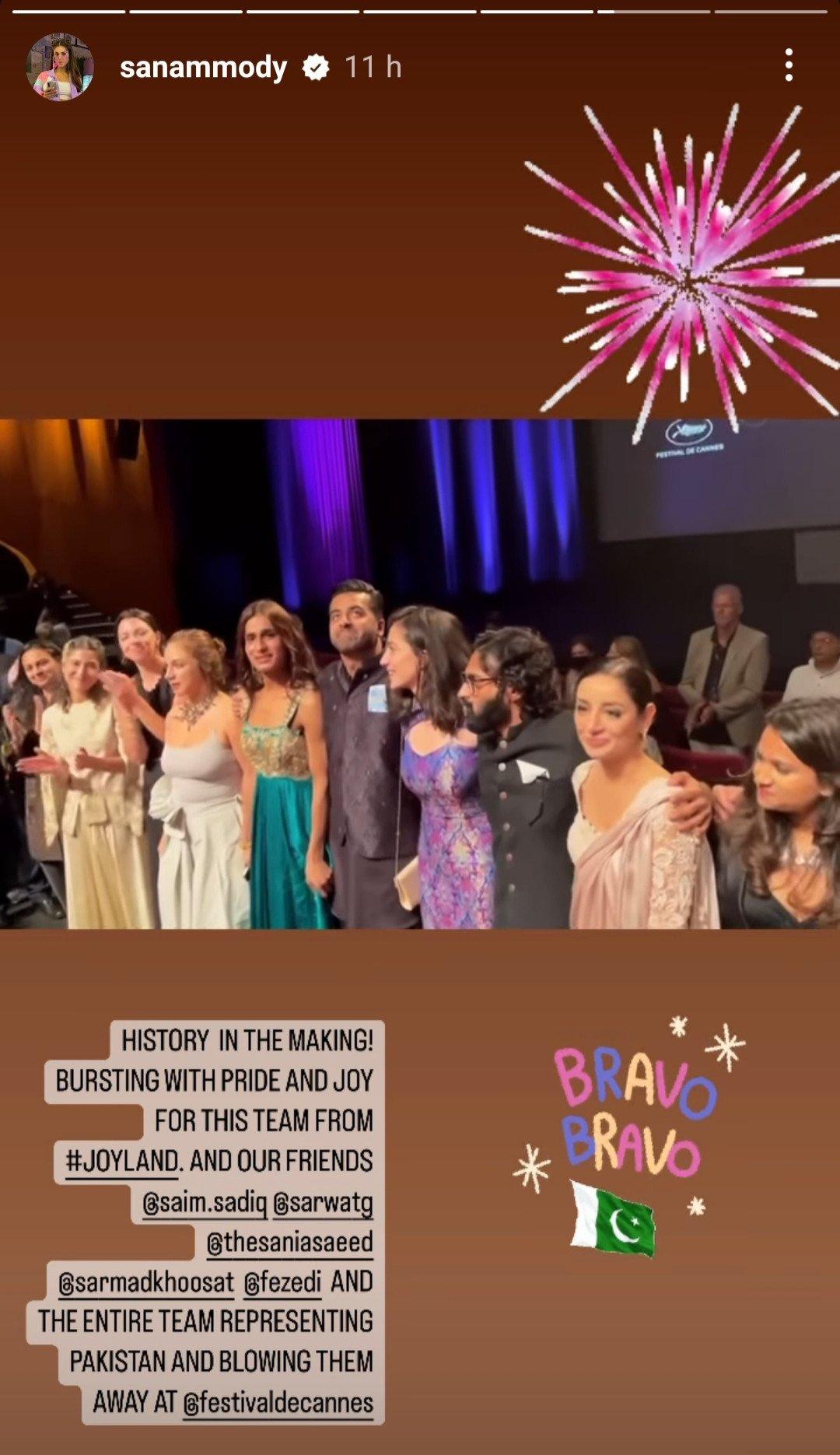 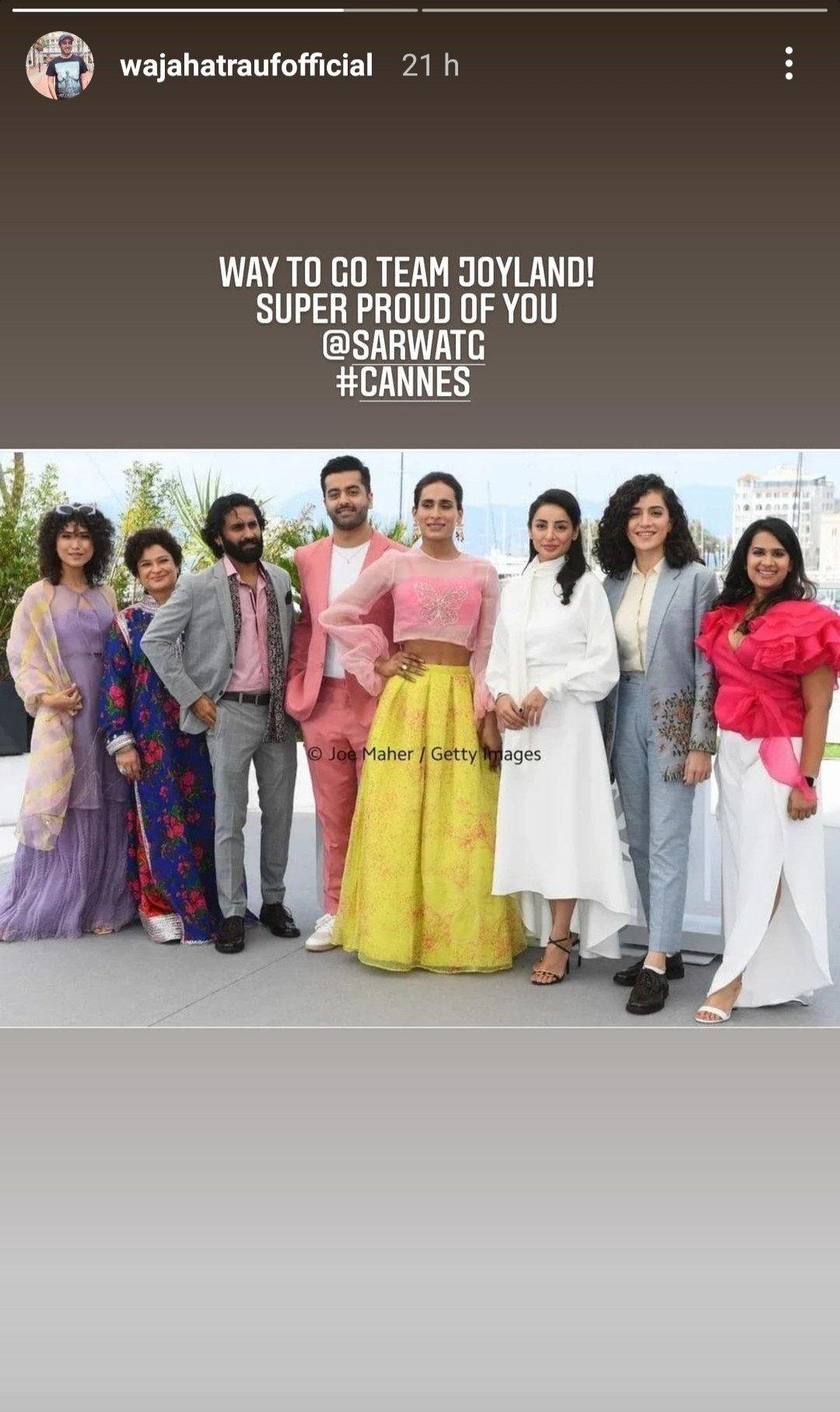 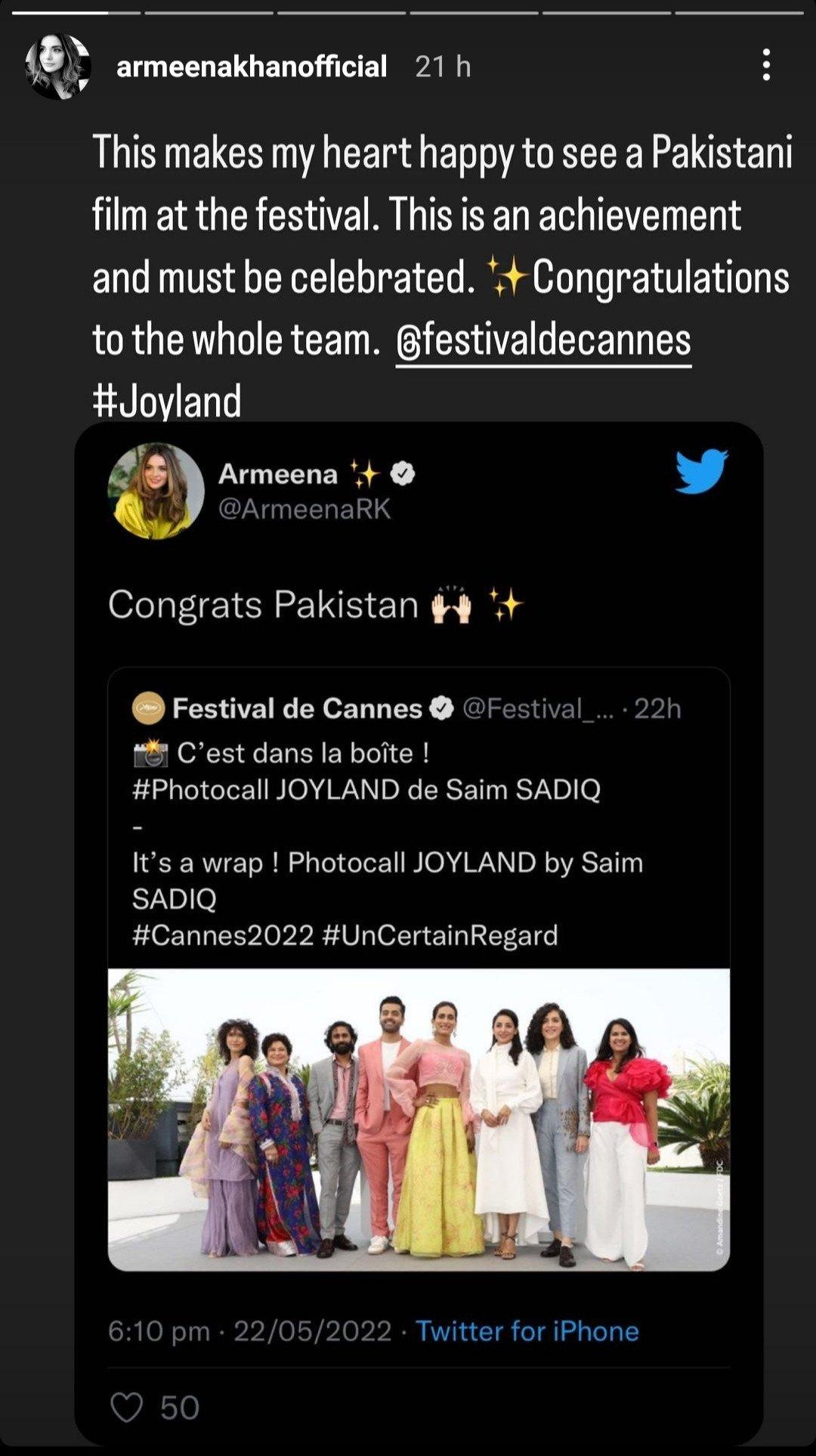