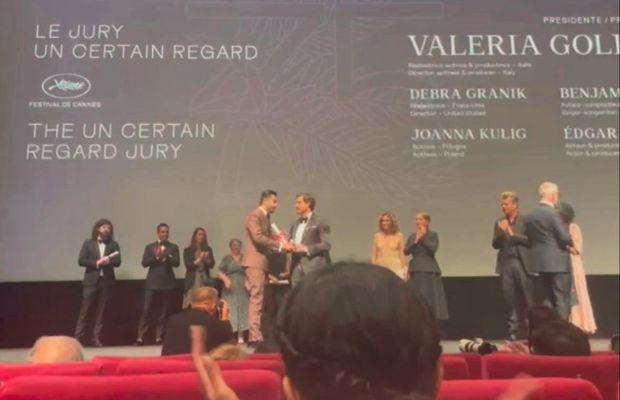 The film is the first-ever Pakistani competitive entry at the Festival de Cannes.

Though the subject might be the most controversial for screening back at home, the film has brought a proud moment by winning the Jury Prize in the “Un Certain Regard” competition, a segment focusing on young, innovative cinema talent.

“A Pakistani movie featuring a daring portrait of a transgender dancer in the Muslim country won the Cannes ‘Queer Palm’ prize for best LGBT, ‘queer’ or feminist-themed movie,” the jury head told AFP.

Directed by Saim Sadiq, the feature film has based on a tale of the sexual revolution.

Producer of the film Sarmad Khoosat shared the news with fans and followers and asked what he can do with his heart. 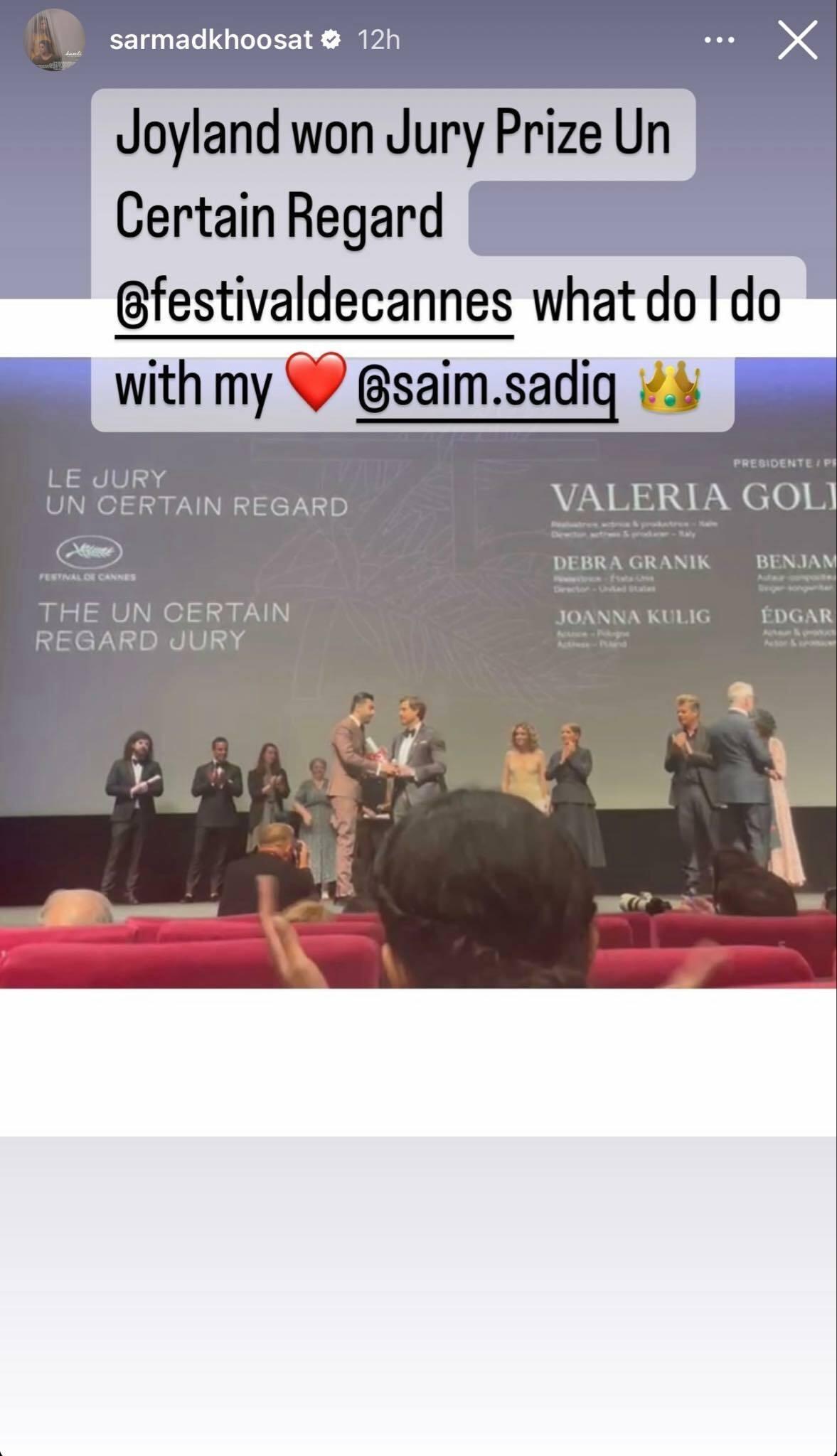 Well, the debate over the controversy will surely continue for a long time, but for the time being, congratulations are in order for the cast and crew of the Joyland. 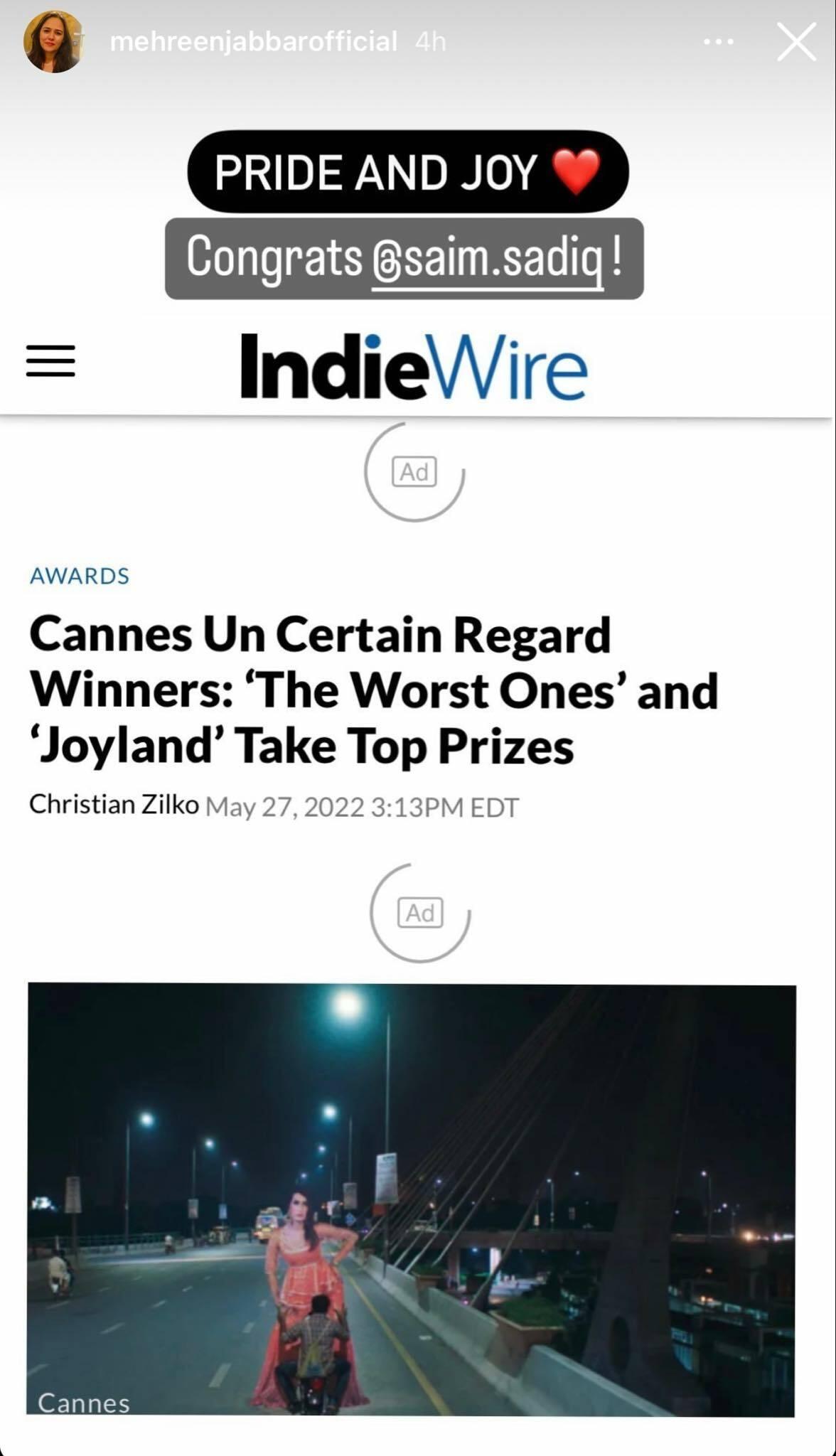 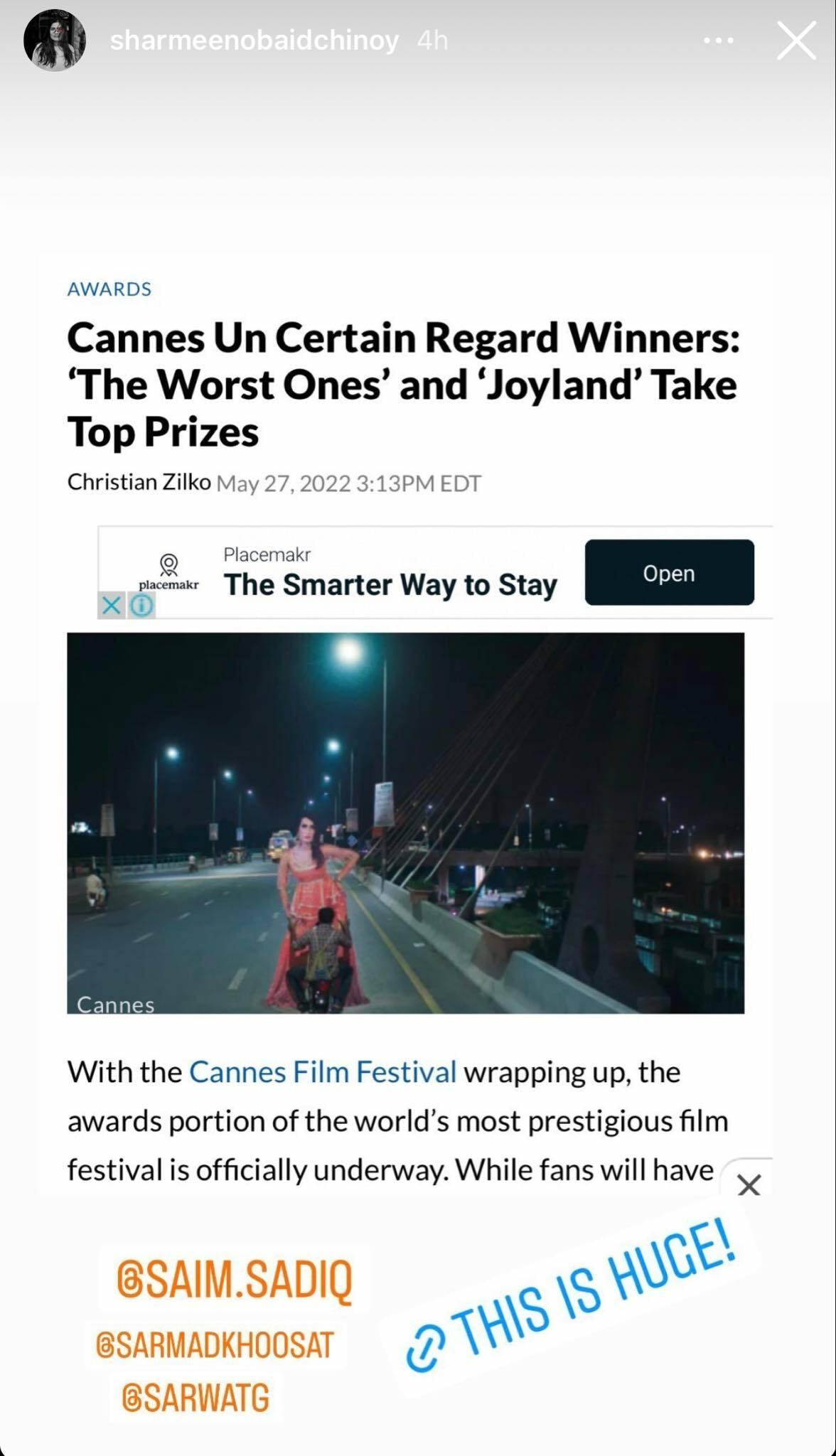