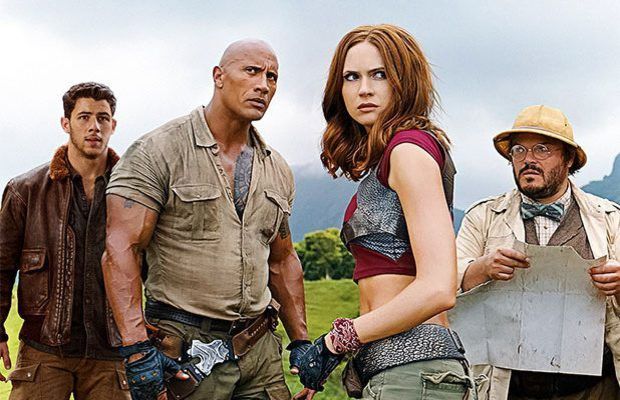 Dwayne Johnson and Kevin Hart starrer Jumanji: The Next Level ruled the international box office over the weekend as the movie collected a whopping $85 million to take its first-week tally to $152 million outside the US.

In the North American theaters, the movie racked in an impressive $60 million and now stands tall at $213 million in its total collection (local and international markets).

Out of the 34 markets that Jumanji’s third installment rule in international, UK took the lead with $12.6 million with Germany following in with $4.6 million. Other countries included South Korea ($5.7 million), Mexico ($4.8 million) and India ($4 million).

Earlier the Rock starrer first installment Jumanji: Welcome to the Jungle holds the title for being one of the highest grossing Sony’s movies ever with a massive $962 million business.