Jurassic World: Dominion has wrapped up production in London successfully after going through several delays amid the pandemic.

However, the plot details on Dominion are still being kept under wraps.

Wrap on Jurassic World Dominion. All my gratitude to our extraordinary crew and cast. We made a family. pic.twitter.com/svD3yURmHw

Reportedly, the $165 million shoot lasted for nearly100 days, staggered out over 18 months. And much of the shoot was conducted at London’s Pinewood Studios.

According to media reports, a private medical facility maintained the production’s safety requirements, at an estimated $6-8 million cost.

The cast and crew have been isolated in a bubble and roughly 40,000 COVID tests were carried out to ensure health saftey. 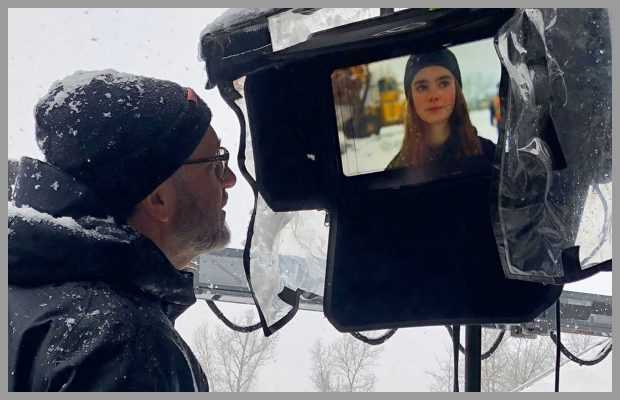 Film director Colin Trevorrow in conversation with Deadline said that he was unable to put his feelings into words and simply congratulated his cast and crew. “[They have] been so resilient,” he said, adding, “all [the] producers have worked around the clock to make it the best it can be. It has been inspiring.”