He is one of 5 South Korean musicians accused recording and sharing sex videos, involving women against their will. 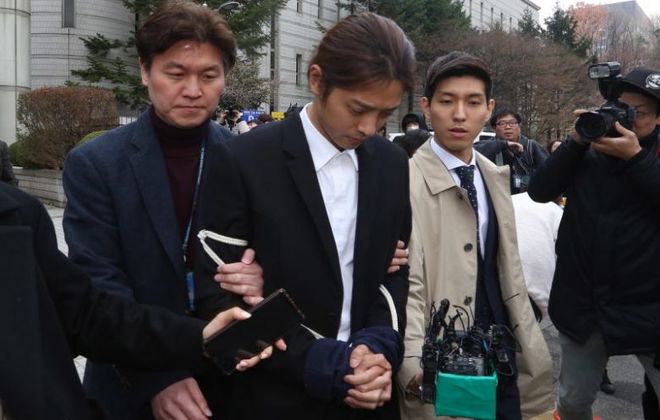 With the wholesome looks and increasing global fan base, the K-Pop and entertainment industry stardom has been successfully introduced to the world. But the recent revelations by the South Korean pop stars have sent shock waves all around the entertainment world.

The names of Several high profile K-pop stars have emerged, who have been members of an online chat group that has been sharing sexually explicit videos of women filmed without their knowledge or consent.

The latest we get to hear is that K-pop star Jung Joon-Young has been arrested, hours after he apologized for filming and distributing illicit sex videos.

It was last week when singer-songwriter admitted to filming himself having sex and sharing the footage without his partners’ consent. Jung has been dropped by his management company MakeUS Entertainment in light of these allegations.

As being reported videos of at least 10 women were shared through mobile chat rooms in 2015 with recipients including fellow K-pop star Seungri of BIGBANG.

Yonhap news agency has reported that the Seoul Central District Court issued the arrest warrant late Thursday, hours after Jung appeared at a hearing and apologized for committing “unforgivable crimes”.

Other K-Pop stars Seungri, Choi Jong-Hoon, Yong Jun-Hyung, and EE Jong-Hyun are also under investigation,  but Jong-Hyun has stepped down from the industry. 30-years old Joon-young is the first who got arrested.

All five being investigated to have been involved in a group chat where they shared videos of women performing sexual acts without their consent.

If found guilty, the men accused could be sentenced to five years in prison or face a fine of up to 30 million won ($26,424), under South Korean law.

It was a week ago when Seungri made an announcement to quit the entertainment industry. 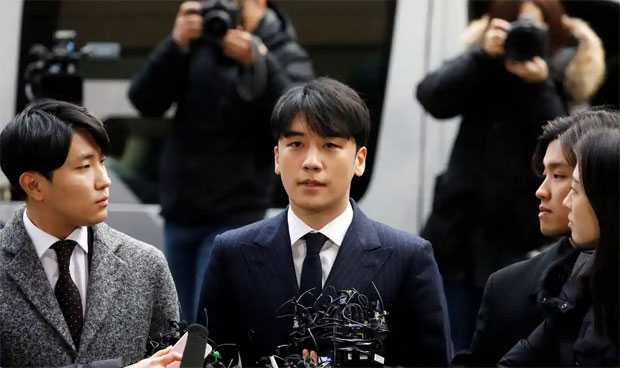 “I think I’d better leave the entertainment industry at this moment,” he wrote on his official Instagram account. “I just cannot bear causing any further damage to people around me, while being hated and criticized by the public and being treated as a nation’s enemy during the investigation.”