Why dont they call it a Remake of MPTH? 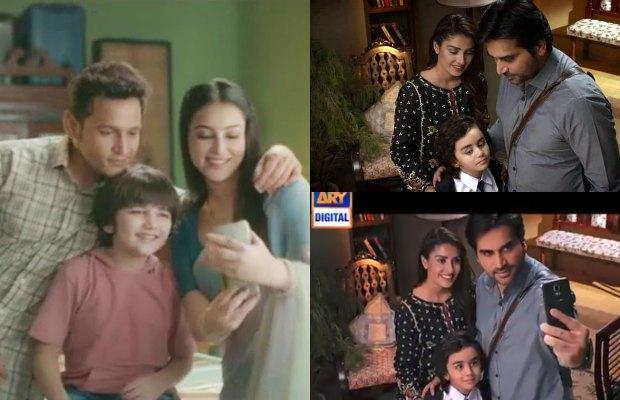 And it’s understood that it become an inspiration for Indian drama makers, but totally ripping off the story plot, even dialogues… Aisa Koon Karta Hai Bhai?

Well in this digital age it’s actually rather difficult to hide the fact when someone plagiarises the content.

And as soon as the new show Kaamna has been started on Sony TV, many Indian drama fans came out points that the story of this show is being told as a copy of the Pakistani serial ‘MerayPaas Tum Ho’.

I just finished watching #MerayPaasTumHo & it does seem the same as #Kaamnaa. If this is the remake, then I hope they use their dialogues especially that popular one if you know what I mean😂🤫

Netizens are quick to respond to the copied drama:

All I hope is manav doesn't die in this remake. However, I won't cry if makers make some twist and make akanksha die after committing suicide.#kaamnaa#kaamna

Check out the similarity: