The script of telefilm is written by Mansoor Ahmed Khan. 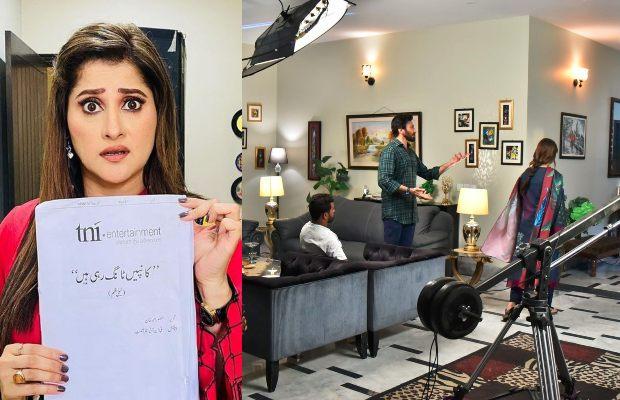 As being reported the upcoming telefilm is a three-act play that follows the story of a woman who schemes in the hopes of getting rich, starring Aijaz Aslam, Sahiba Rambo, and Hina Dilpazeer in the lead roles. 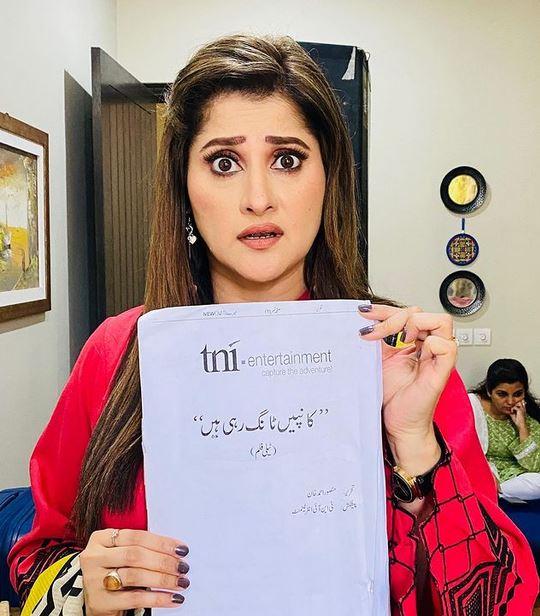 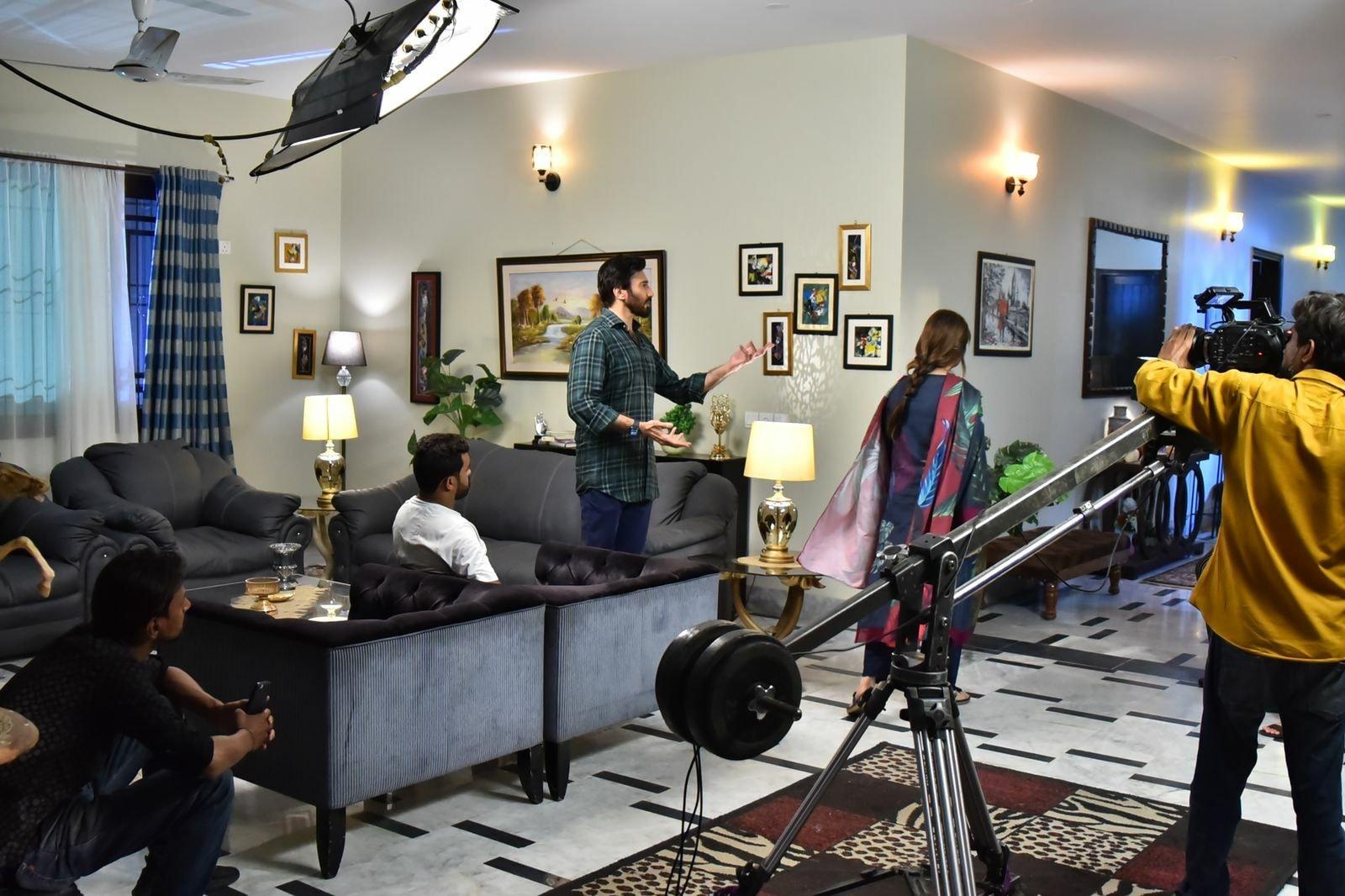 The telefilm is produced by Zeeshan Khan through TNI Productions and directed by Mazhar Moin.

The script of the telefilm is written by Mansoor Ahmed Khan. 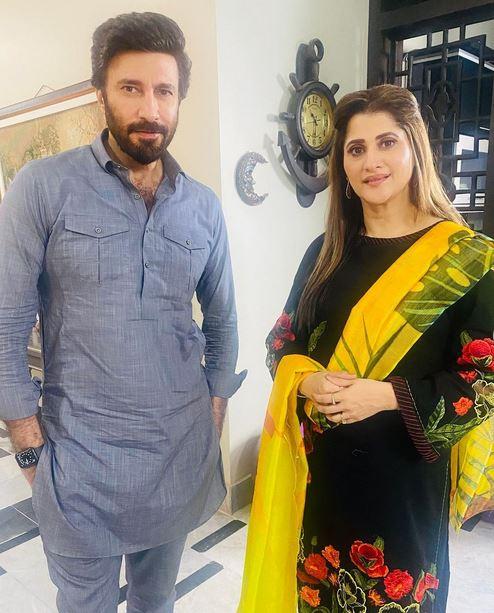 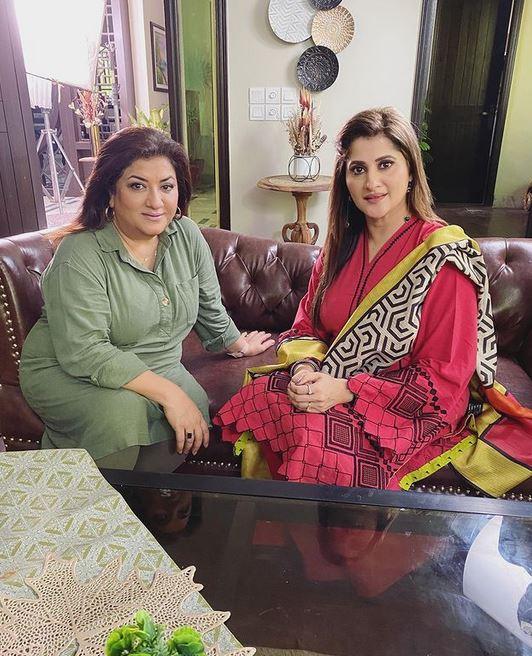 Sahiba Rambo has been sharing some behind-the-scenes (BTS) from a set of the telefilm on her Instagram account.

The exact date of the Kaanpain Taang Rahi Hain telefilm’s airing is yet to be announced.

Using the popular terms for titles of dramas and films seems to be the latest trend in the show biz industry.

We will be getting a new film titled after former PM Imran Khan’s popular quote Ghabrana Nahi Hai, staring Saba Qamar in the lead, releasing this eid as well.

tweet
Share on FacebookShare on TwitterShare on PinterestShare on Reddit
Saman SiddiquiApril 17, 2022
the authorSaman Siddiqui
Saman Siddiqui, A freelance journalist with a Master’s Degree in Mass Communication and MS in Peace and Conflict Studies. Associated with the media industry since 2006. Experience in various capacities including Program Host, Researcher, News Producer, Documentary Making, Voice Over, Content Writing Copy Editing, and Blogging, and currently associated with OyeYeah since 2018, working as an Editor.
All posts bySaman Siddiqui