Kachrachi to Have World Premier in Toronto 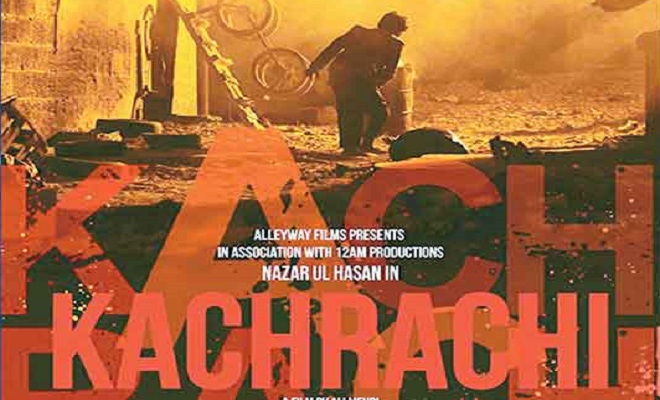 Kachrachi has been quite popular amongst the audience. The movie produced and directed by Ali Mehdi, revolves around the ‘Kachra'(Garbage) which lies around the streets of Karachi.

Review: Kachrachi demands that you too own Karachi

More importantly, the movie focuses on the lack of responsibility and the neglect of both the higher authorities and the citizens.

It’s a moment of pride for the nation to see its film industry revived and going places by making commercial films that create a huge impact on the global audience. Kudos to the team of Kachrachi!