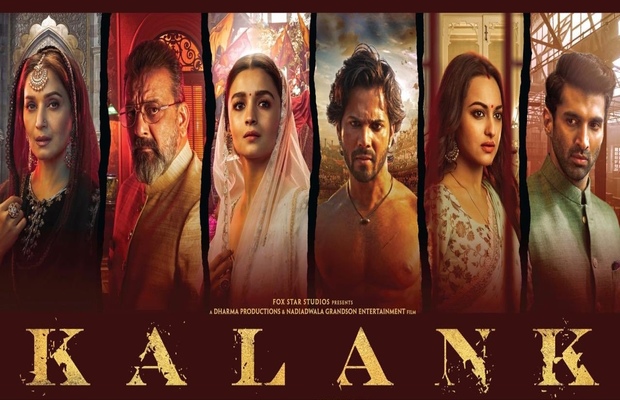 Kalank, the much anticipated Bollywood release of the year failed to impress the fans. The fans are sharing their disappointment on social media.

Karan Johar’s production, the multi starrer was released on Wednesday, two days ago. After getting a huge opening at the box-office securing 21.60 crores on its first day of release, the film did not live up to the expectations as predicted throughout the promotional campaigns.

The film has an ensemble cast featuring Sanjay Dutt, Alia Bhatt, Madhuri Deekshit, Varun Dhawan, Sonakshi Sinha, and Aditya Roy Kapur and many others. Expectations were riding high on this big budget film.

Soon after watching the film, people were quick to share their disappointment all over social media.

#Kalank is a GARGANTUAN DISAPPOINTMENT. Film is a visual spectacle which lacks soul, odious screenplay, lousy writing, confused characterization. Director & writers had no clue about what & why is happening in the film. Kalank is a tortuous affair. Rating – ⭐️

#Kalank is the first movie that I have walked out of.

On a star based rating, I would give this movie a blackhole

Karan Johar is a true friend. He made #Kalank so everyone would forget about Zero.

When she surprised me with two #KALANK movie tickets.. pic.twitter.com/diMyZKeNfh

Me After wasting Rs.375 on Movie #Kalank pic.twitter.com/9Vc0njYRR1

Loool.. I'm saving all these reviews to show my mom. Hopefully this will convince her not to drag me to this piece of crap. I value my sanity too much to sit through this #Kalank pic.twitter.com/0at82UJpUv

Movie Review – #Kalank
Lengthy film, not a good story, acting is poor, screenplay bit slow,dialogues are also useless,this is one of the boring movies coming from @DharmaMovies .@Varun_dvn also good but not up to mark
Rate – 🌟 1/2 (1.5/5)
TOTALLY KALANK 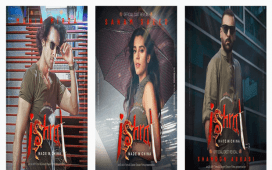 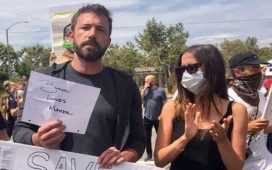 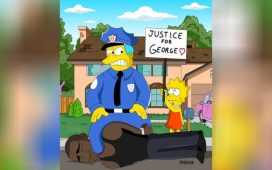 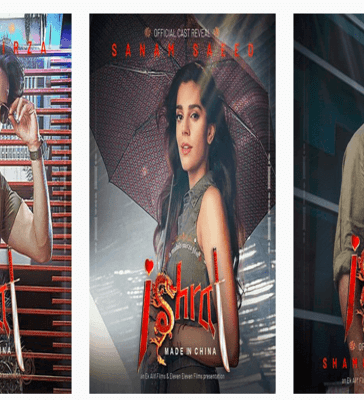