The film will mark the debut of Hamza Khawaja 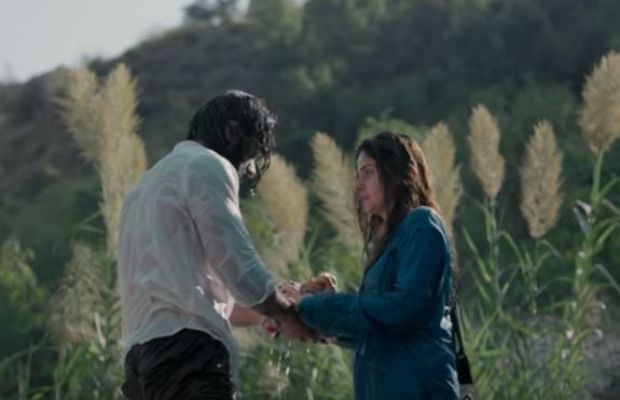 Kamli, a film by Sarmad Khoosat, is releasing in theatres across Pakistan on 03 June 2022!

The teaser trailer hints at something rock solid is about to hit the theaters.

Kamli looks worth waiting to cancel all plans for 3rd June and book tickets as soon as possible!

Sharing about the film in an interview with Variety, Sarmad Khoosat had revealed, “A tragic love story at heart, Kamli is going to be a fresh mix of a rustic setting captured in a contemporary, universal sensibility. Unlike other films of the genre, Kamli is not only going to depict the vibrancy and humour of rural Punjab but also its poetic lyricism and love-lore in an international film aesthetic.”

Here have a look at the teaser trailer which is captivating and intriguing to learn more details about the story plot.

Taking to Instagram, Saba Qamar shared the gripping teaser of the song Paani with her fans.

“Presenting the teaser of Paani by Zenab Fatimah Sultan from Kamli, a tale of love, loss, and cloaked secrets,” the Cheekh star captioned the teaser.