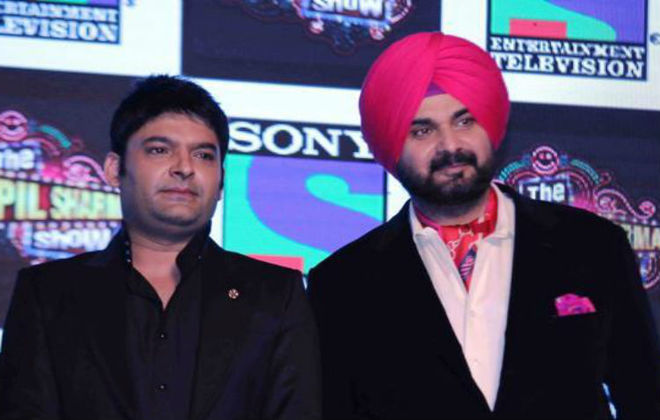 Famous Indian comedian Kapil Sharma has finally spoken about  the removal of Navjot Singh Sidhu from ‘The Kapil Sharma show’ over his remarks on Pulwama attack.

As the channel and the management of The Kapil Sharma Show had dismissed Punjab cabinet minister Navjot Singh Sidhu from the show after his remarks on the Pulwama terror attack in Indian Occupied Kashmir.

While talking to the media Kapil Sharma has said that he is with the government on the issue of terrorism after Pulwama attack, the move to remove Navjot Singh Sidhu from his show is not correct. He also added that Archana Puran Singh had to step in as Sidhu was caught up with his commitments.

He further added that “Navjot Singh Sidhu is busy with his prior commitments due to which Archana Puran Singh is shooting with us”.

The former cricketer-turned-politician had said that terrorism has no religion, no nation, which created a huge outrage on social media.