Fans, PCB and security officials gear up for 8 days of action 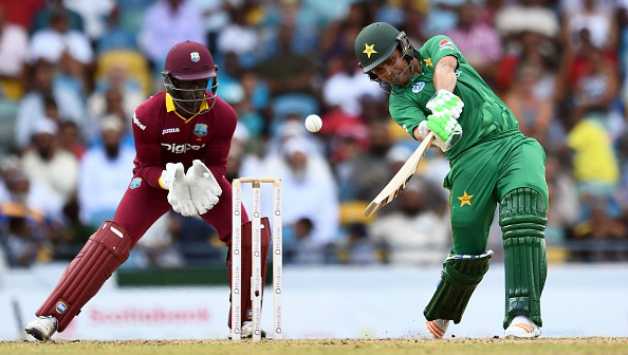 You must have heard it by  now. PCB chairman Najam Sethi has announced that West Indies will be visiting Karachi to play three T20s. So, far matches have only taken place in Lahore. However, the PSL final is all set to take place in Karachi on the 25th of March. Just a few days after that West Indies will play 3 T20s on the 1st, 2nd and 4th of April in Karachi.

Najam Sethi explained that security expert, Reg Dickason, will stay back in Pakistan after the PSL final to prepare for the series. He further added that PCB will lose money in this one-off series, however the idea of this series is to bring back cricket in Pakistan. In the long run, as a reciprocal move PCB will take part in trilateral T20 series hosted by West Indies Cricket board, also include Bangladesh. Discussions are underway to play this series in the USA.

Lahore had Zimbabwe, PSL2 Final, ICC XI and Sri Lanka. Now it is Karachi’s turn to rise and shine with PSL3 Final and WI.

The National Stadium is yet to be prepared fully. However, the critical aspects of it are complete. The infrastructure work is still in progress. Once the West Indies tour has been completed, work will start again. Meanwhile, the areas around the national stadium have seen a change in fortune. With government of Sindh taking interest, development work is on in full speed. Surrounding roads have been carpeted. Furthermore, plantation, painting and redesigning work is also in full swing.

Will Karachites see their most famous son strike the star-man pose? 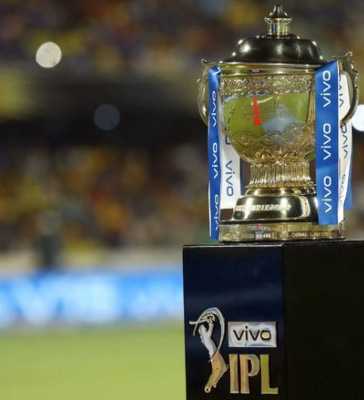