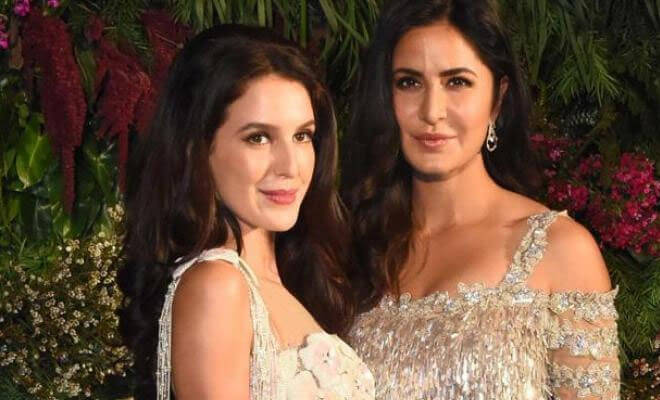 Bollywood famed actor Katrina Kaif’s sister Isabelle Kaif is all set to make her debut in B-Town with upcoming movie ‘Time to Dance’ , starring Sooraj Pancholi as the male lead.

In an interview with Indian media, Isabelle said that her sister Katrina Kaif has shared with her some useful advices she may find worthy while her debut in Bollywood.

Isabelle told that Katrina said, “Keep your head down and work hard.”

Talking about working with Pancholi, she shared, “It was great. He is really a good dancer and is hard working. We had great time shooting for the film with our director Stanley D’Costa. Everyone working in the film was very passionate about it.”

‘Time to Dance’ has been directed by D’Costa and co-produced by Bhushan Kumar and Remo D’Souza. It features Sooraj Pancholi, Isabelle Kaif and Waluscha De Sousa in lead roles; it’s scheduled to release in early 2019.