HomeEntertainmentKhawatoons Celebrate Their Third Anniversary In Their Own Style!
EntertainmentEvents

Khawatoons Celebrate Their Third Anniversary In Their Own Style! 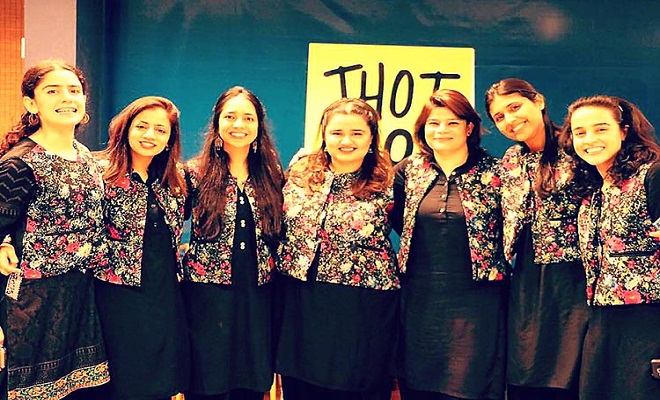 A few years ago, we all saw Faiza Saleem – a lawyer by profession – emerge as Pakistan’s first stand up comedian. While many assumed her to be a one time charm and thought she would fade away in the cluster of male competitors, Faiza proved it all wrong.

She went on to initiate The Khawatoons, Pakistan’s first all-girls stand up comedians group, and set up a legacy she proudly boosts today. Her entourage of talented comedians consists of dentists, bankers, entrepreneurs and entertainers who came together for the love of laughs.

Squad goals anyone? THE KHAWATOONS turn three!!! Here’s to many more years of this lifelong bond that I share with so many people who are/were part of @thekhawatoons. Come watch us live at our next performance at @themadschool on Saturday 8.30-10 PM. Ladies night this time! Cuz WHO run the world?!! #thekhawatoons #karachi #comedy #pakistan #allfemalecomedytroupe #gunsandgulaabs

Recently, Faiza and co celebrated third anniversary of her comedy group, and Khawatoons left everyone awe inspired once again.

After a year almost The Khawatoons gathered at PACC to commemorate their anniversary with a laughter filled show, and the girls proved once again that they are still out and about in the comedy sphere of the country.

We hope Khawatoons continue to amaze is with their humor and it isn’t long before we see them again on stage. 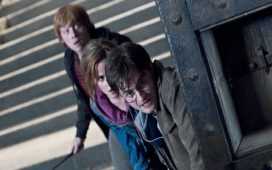 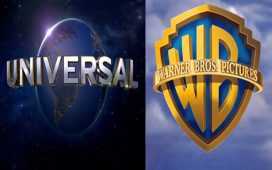