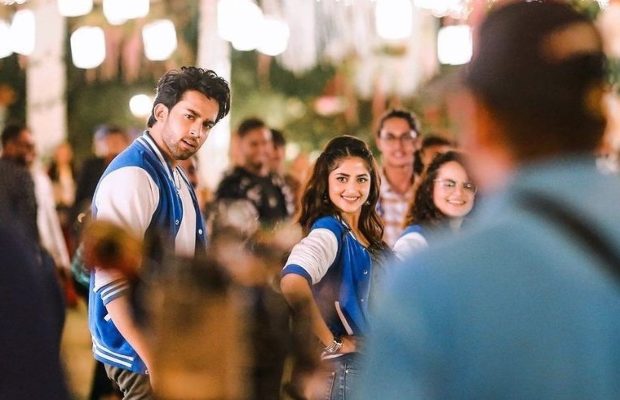 Cinemas across the country were closed in early March 2020 due to the corona pandemic.

The most anticipated film by director/producer duo Nabeel Qureshi and Fiza Ali Meerza under the banner of Filmwala Pictures made it to the cinemas on 19th November 2021, and according to the Box Office Detail report, the film has earned 88 lacs in two days.

The film stars Sajjal Ali and Bilal Abbas in the lead roles while other prominent actors include Marina Khan, Samina Ahmed, Javed Sheikh, and Manzar Sehbai.

The plot of Khel Khel Mein revolves around the ever-growing myths, mystery, and mistrust after the fall of Dhaka.

Pakistani cinema-goers are also sharing their response to the film on Twitter:

How will you rate the film?  do let us know in the comments section below.