Mark the date! Sajal Aly and Bilal Abbas starrer is releasing on Nov. 19 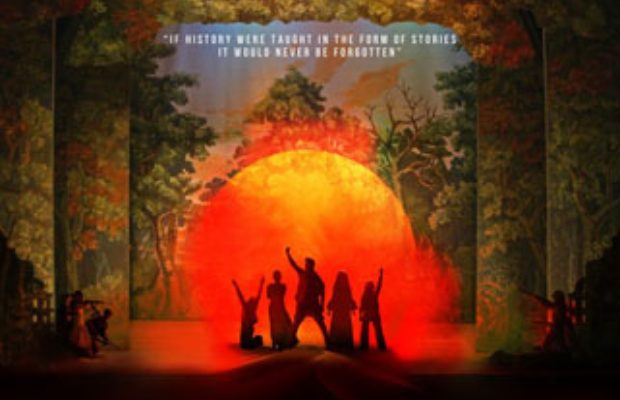 The highly-anticipated film by the talented director/producer duo Nabeel Qureshi and Fiza Ali Meerza under the banner of Filmwala Pictures, ‘Khel Khel Mein‘ is all set to release on 19th November.

Staring the ‘O Rangreza ‘ duo Sajal Aly and Bilal Abbas in the lead has definitely made the film fans excited.

After the teaser trailer,  the BTS shared by the production team reveals the hard work done by the cast and crew which will be definitely worth the watch as cinemas open across the country.

The story plot hints at the recreation of the 1971 Dhaka fall and it’s not the ISPR narrative we came to know from the ongoing film’s promotion.

Here we must say that the story plot of the film seems to be fresh, something out of the box keeping that old-school romance and item number trend in view.

If you haven’t seen the trailer yet check it out below: