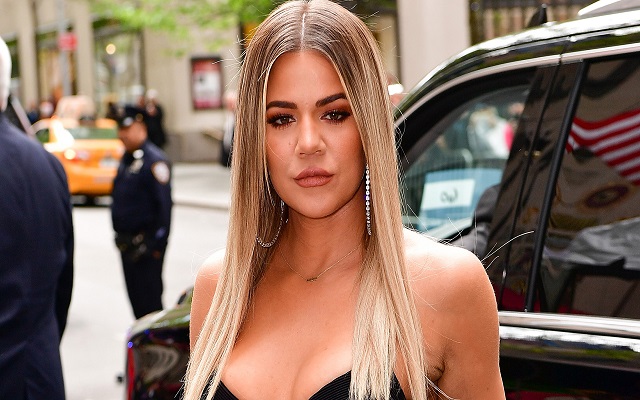 Khloe Kardashian recently came under fire for ”apparently” for her tone deaf comment when a fan tweeted how she had to work 20hours to afford her designer jeans.

Kaelynn Abner wrote she had to work extra shifts to buy Khloe’s designer jeans to which the Kardashian replied with, “Awwwww this is so cute!!! I’m so happy you enjoy them.”

However, people were not really happy with Khloe’s seemingly insensitive comment and not caring how expensive her brand was. People were quick to point that out as well.

Some people even pour in suggestions for Khloe to take a cue;

Taking the hint that her comment had indeed been blown out of proportion, Khloe took heed and sent over a box of her merchandise to her fan. And delighted she was!

Kaelynn then shared on her Twitter how she had received a box full of clothes from Khloe and that she had never had anything negative against her idol as it is.

Khloe also replied that she was happy her fan had received the goodies. The diva imparted a message to Kaelynn to keep being positive.