Kiara Advani Changed Her Name Because of Alia Bhatt! 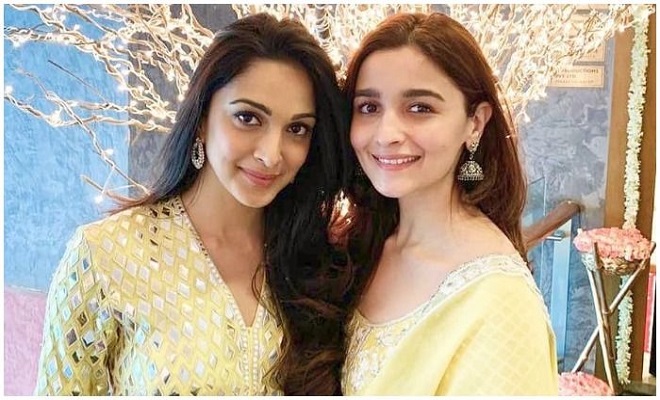 Kiara Advani who has become a Bollywood sensation with her latest hit Kabir Singh recently made some interesting revelations about her name. For starters, her real name isn’t Kiara and she opted for change because of Alia Bhatt.

“My name has been Kiara since my debut in 2014. I didn’t want to confuse the audience with Alia Bhatt, an established superstar. It just felt like the right thing to do to have your own identity. Why have two Alias?” said the 26-year old whose actual name was Alia.

“The name Kiara was inspired by Priyanka Chopra’s movie where she introduces herself as, ‘Hi, I’m Kiara.’ I thought, ‘What a beautiful name. If I have a daughter, I’ll call her Kiara’,” said Kiara in an interview with Filmfare.

“But before that, I needed a name for myself. So, I took it on,” she added.

Despite letting go of her name Kiara is enjoying a high tide of popularity in Bollywood. After massive success of Kabir Singh, Kiara is now amping up for next big project Good News where she’ll be sharing screen with Akshay Kumar and Kareena Kapoor Khan.