The actor recently attended a comedian's roundtable event where he spilled the beans over his career's biggest role. 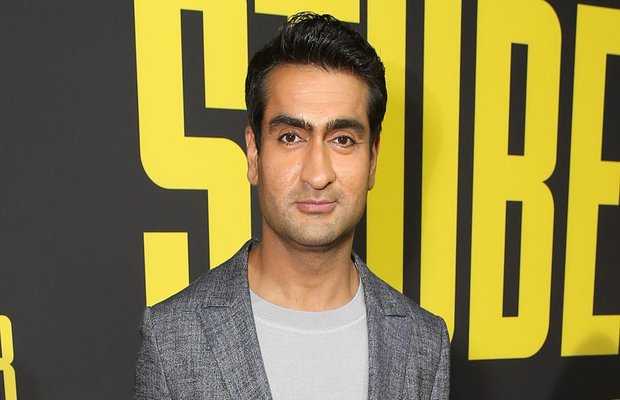 Pakistani-American Kumail Nanjiani is all set to appear in the biggest flick of his career, The Eternals but the pressure he says is overwhelming. While talking at comedian’s round table held by The Hollywood Reporter, the Big Sick actor shared his journey on becoming Marvel’s first brown superhero and how he approached it.

“I approached him really like the opposite of the opportunities that I had gotten and the opportunities that a lot of other brown men traditionally get in Hollywood. I feel like we’re this group where we can be the model minority, so the smart nerds, or the exact opposite, terrorists, depending on what the project is. Those are the two ends of the spectrum that we occupy and very little in between,” said Kumail while adding that the pressure will only be reduced once there are more opportunities for actors like him and more representation of brown people.

“I do feel the pressure, but the only way to relieve it is just to have more people have these opportunities. I, one person, cannot represent a whole group of people because all of our experiences and backgrounds are completely different. That said, when I got that part, I was like, “I want to look like someone who could take on the traditional Hollywood-looking superhero — someone who could take on Thor or Captain America.”

“To me, that was an important part of getting to play the superhero, and for me, it was important because I was the first one,” added the 44-year old.