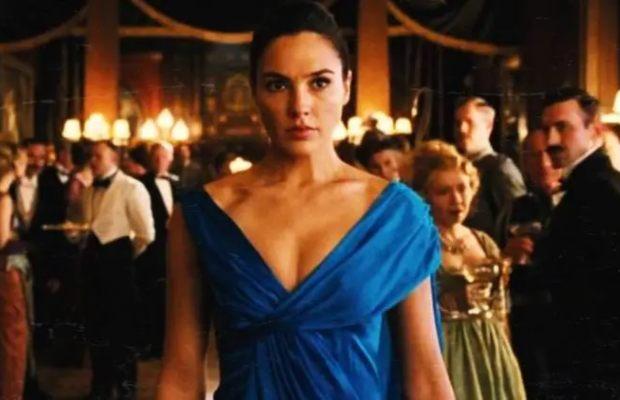 Kuwait has banned the latest Disney film Death On The Nile!

the reason behind the decision emerges to be the lead actress of the film Gal Godat, who previously had served in the Israeli Army.

The former Miss Israel, Gadot did her mandatory two-year military service in Israel, before starting her acting career.

According to the Kuwaiti publication Al-Qabas, the decision to ban a new film adaptation of Agatha Christie’s Death on the Nile was taken following demands on social media.

An official in the country said that it would not allow a film starring a former soldier in the Zionist occupying army.

Social media users in Kuwait highlighted Gadot’s praise of the Israeli army and her criticism of the Palestinian Islamic movement Hamas during the 2014 war in Gaza.

The war left 2,251 dead on the Palestinian side, the majority civilians, and 74 on the Israeli side, most of them soldiers.

Gadot is best known for the lead role in the 2017 Hollywood blockbuster ‘Wonder Woman’.

Her film Wonder Woman was also banned in some Arab countries including Lebanon and Qatar.

Death on the Nile will be released on February 11.


The mystery thriller film directed by Kenneth Branagh from a screenplay by Michael Green, based on the 1937 novel of the same name by Agatha Christie.