HomeEntertainmentIn Review: Laal Kabootar is a film that deserves your time!
EntertainmentFilmsReviews

In Review: Laal Kabootar is a film that deserves your time! 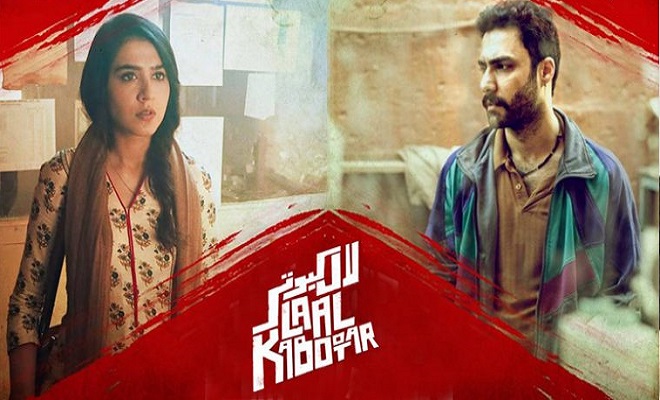 When Manmarziyaan came out, there was a lot of debate about how this film was a remake of the old classic Hum Dil Dey Chukay Sanam. Personally, I failed to see the sort of connection except that the leading trio end up with similar fates. Yes, the climax might be in some way similar but the journey of these individuals was very different. We are conditioned to enjoy the accomplishment not the journey. Films like Manmarziyaan demand your utmost attention to this journey of characters. Laal Kabootar is similar attempt at story telling.

Ahmed Ali Akbar embodies a Karachite perfectly; who is trying to survive in this city which is its own rules. His ultimate dream is to go to Dubai, so he can earn enough money for himself and his father (Akbar Islam). They live in Martin quarters and every day is a struggle. Mansha Pasha plays Aliya Malik. She is fighting her own battles, emotionally and with the corrupt policing system. These individuals have little in common, but rightly or wrongly they feel entitled.

Rashid Farooqui as the corrupt cop will make you react in anger as he deplores Aliya for asking legitimate questions. But the delicacy with which, he deals with his family show another extreme. He commands loyalty with his men. In a small role Saleem Mairaj, will induce anger. His is also a small cameo of sorts but is pivotal for the film.

It’s an ode to Karachi tragic life, where state had given up on its basic responsibility and individuals of all kinds were ruling the city, in the guise of mafia. Kamal, exposes it for what it was a facade. Also, to his credit he doesn’t include unnecessary romantic angle which really helps with the pacing and length of the film. Our film makers, often include such parallel storylines which adds little to the film. Each scene is calculated, well directed and takes the plot forward. The film slow builds its narrative, deconstructing the class based division. It tells you that whether you party in a beach house or a live with your family in a smaller house, the pain you feel at loss is same. That revenge and even a promise of false haven could led you to things you didn’t know you were capable of doing.

These strong and intense performances come on the back of a well written story by Abbas Ali Naqvi and superb direction by Kamal Khan. Together they deliver a genuine and convincing portrayal of what life has been in Karachi for a while. Music by Taha Malik is intense. It makes the film all the more believable.

Credit to Kamil and Hania Chima for believing in Kamal Khan and providing him a platform. Kamil Chima also gets a small appearance in the film, but with a blurry screen. It isn’t their vanity project. Laal Kabotaar is a film that deserves your time. 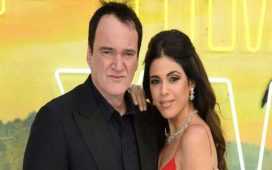 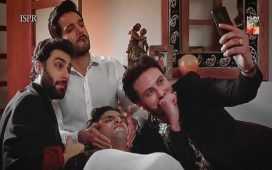 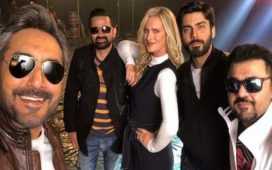 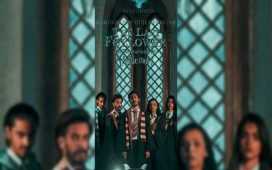 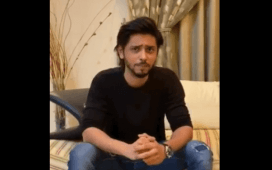 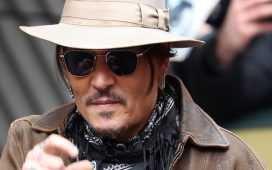 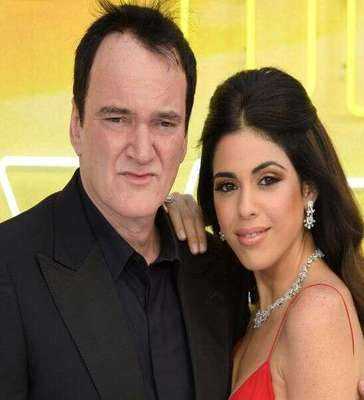