Laal Kabootar will be re-released across Pakistan in collaboration with GEO Entertainment as Channel Partners and Footprint as official distributors. 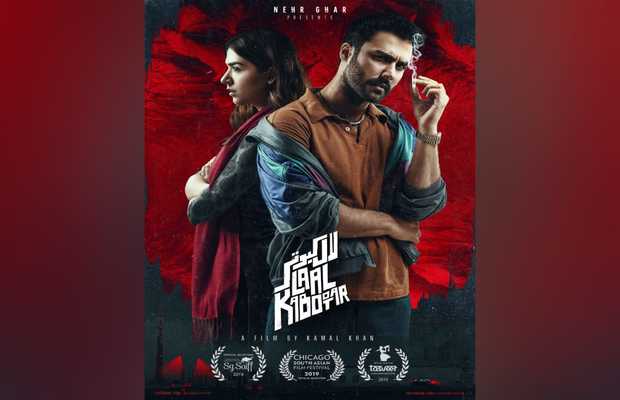 Credited as the best Pakistani movie of 2019, Laal Kabootar is a rollercoaster ride featuring Ahmed Ali Akbar as Adeel Nawaz – a hustling taxi-driver, looking for a way out of Karachi. But with his back against the wall, Adeel has some hard choices to make. Aliya Malik, played by the alluring Mansha Pasha, is strong-headed to the point of being stubborn, however, when her world turns upside down in a series of incidents, she chooses to put up a fight even though her life is on the line.

Laal Kabootar will be re-released across Pakistan in collaboration with GEO Entertainment as Channel Partners and Footprint as official distributors.