The Jackson estate called the film “just another rehash of dated and discredited allegations.” 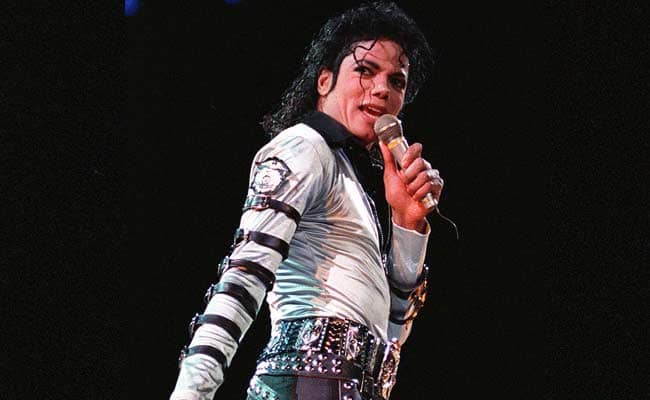 A documentary about two boys who accused Michael Jackson of sexual abuse will premiere at Sundance film festival later this month, while the Jackson estate called the film “just another rehash of dated and discredited allegations.”

The Sundance Institute announced the addition of ‘Leaving Neverland’ to its festival line-up along with ‘The Brink’, a documentary about former Donald Trump adviser Steve Bannon.

“This is yet another lurid production in an outrageous and pathetic attempt to exploit and cash in on Michael Jackson,” an estate statement said.

A description of ‘Leaving Neverland’ says it will tell the story of two men who are now in their 30s and began long-running relationships with Jackson at ages seven and 10 when Jackson was at the height of his fame.

The names of the accusers in the documentary were not released. Jackson was acquitted of molestation charges in 2005.

The film is produced and directed by Bafta-winning director Dan Reed. A representative for Reed did not immediately reply to an after-hours email seeking comment.

The Sundance Film Festival kicks off on January 24 and runs through February 3.