The “Friends” theme Lego set will be available September 1st 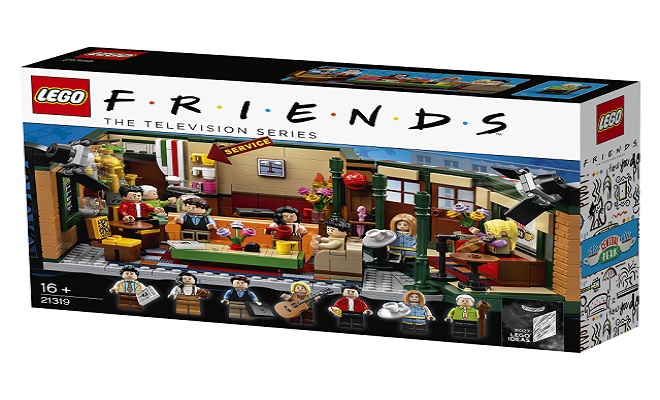 World’s most loved sitcom, FRIENDS is all set to turn 25 in September and amongst a number of other celebrations planned, Lego has announced a set based on the FRIENDS theme.

The kit, complete with figurines of Chandler, Monica, Joey, Ross, Rachel and Phoebe and a cameo from manager Gunther will include 1,070 bricks and will be available for purchase on September 1 for $59.99.

Although FRIENDS went off air somewhere near a decade ago, the popularity of the show hasn’t died down or diminished one bit.

Rachel Green will be there with her ever-present tray, Monica Geller and her chocolate cake, Phoebe Buffay and her guitar, Joey Tribbiani and his pizza slice, Ross Geller reading the paper, and Chandler Bing with his attaché case.