Over the weekend a number of production houses have moved their major films to new release dates. 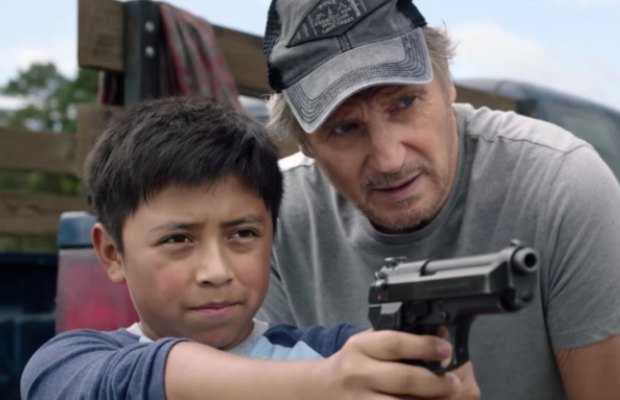 The pandemic release, a thriller from Open Road, grabbed first place for the second weekend in a row in the US.

While the moviegoing business decimated in most corners of the world, The Marksman film has grossed $61 million after 10 days of release.

Over the weekend a number of production houses have moved their major films to new release dates.

Paramount’s post-apocalyptic thriller film ‘A Quiet Place 2’, after getting postponed for three-time, will now release in theaters on September 17.

Meanwhile,  “No Time to Die,” the upcoming Danieal Craig’s last outing of the British spy series, will now be arriving on October 8, instead of April 12, 2021.

Likewise, Tom Hanks‘s sci-fi film “Bios,” has also been delayed. The film will now be arriving on August 13, 2021.

tweet
Share on FacebookShare on TwitterShare on PinterestShare on Reddit
Saman SiddiquiJanuary 25, 2021
the authorSaman Siddiqui
Saman Siddiqui, A freelance journalist with a Master’s Degree in Mass Communication and MS in Peace and Conflict Studies. Associated with the media industry since 2006. Experience in various capacities including Program Host, Researcher, News Producer, Documentary Making, Voice Over, Content Writing Copy Editing, and Blogging, and currently associated with OyeYeah since 2018, working as an Editor.
All posts bySaman Siddiqui