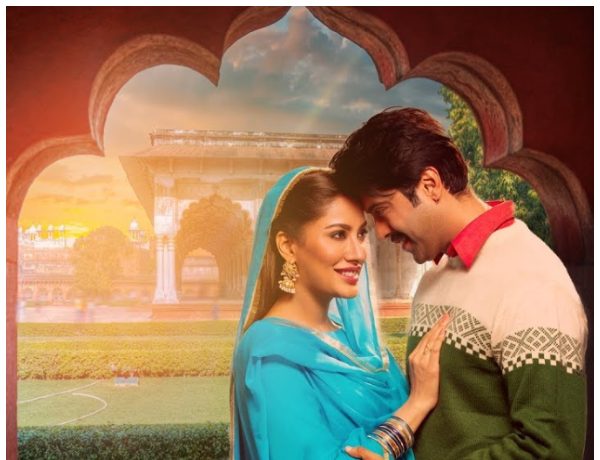 After impressing audience and critics alike in Pakistan and abroad, the Fahad Mustafa and Mehwish Hayat starrer, Load Wedding, is all set to be screened in India at the Jaipur International Film Festival (JiFF) taking place from 19th to 22nd January 2019. What is more exciting is the fact that the film has been nominated in the Best Feature Film category at the festival.

Earlier we brought you the news about three Fahad Mustafa films including, Na Maloom Afraad, Actor in Law and NMA2 were scheduled to be screened in India at the South Asia Forum for Art & Creative Heritage (SAFACH) to be held in January and now it seems, another film of the star will be screened across the border as well.

In conversation with Something Haute, director Nabeel Qureshi shared how the film was selected to be screened at JiFF, “I had sent the films for the festival and the jury selected it. Fizza Ali Meerza (producer of the film), me and Fahad Mustafa will be going to India to attend the festival.”

Load Wedding deals with the issue of weddings in our culture and how it can bring a lot of burden for an ordinary family. According to Nabeel Qureshi, he felt the film was relevant to Indian culture as well and that is why he chose to send it to the festival for review.