Lux Style Awards 2021 Nominations Are Out

There are no nominations in the Film Category this year 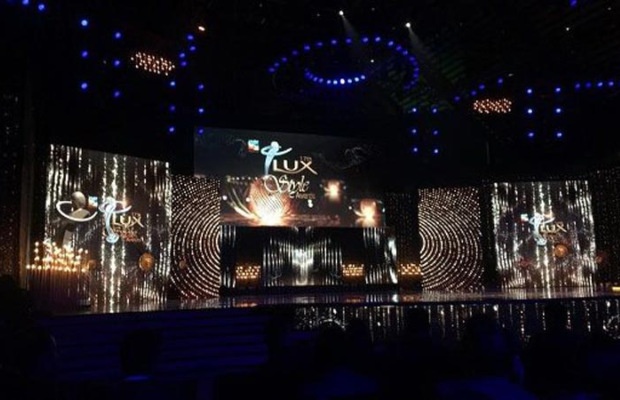 Lux Style Awards 2021 nominations are out!

For the 20th edition of the popular awards, there are nominations in 22 categories this year, including fashion, music, and television.

Owing to the pandemic since cinemas are closed across the country and no film has been released officially, there are no nominations in the Film Category this year.

It is pertinent to mention here that, last year LSA announced the winners in the fashion, film, music, and TV categories ahead of the recorded ceremony.

Asima Haq, Director for Beauty and Personal Care at Unilever Pakistan, said, “In 2001, the LUX Style Awards began as a platform to celebrate the incredible artistry and talent of Pakistan’s entertainment and performing arts industry. Congratulations to all nominees participating this year.”

Check out the list of categories under viewer’s choice and critics’ choice announced by the official LSA Awards Office:

Model of the year (Female)

Model of the year (Male)

Best Singer of the Year

Best Song of the Year

‘Ayi Re’ by Haniya Aslam

‘Lighten Up’ by Sajid and Zeeshan

Umar Anwar for ‘Dhoop’ by Kashmir