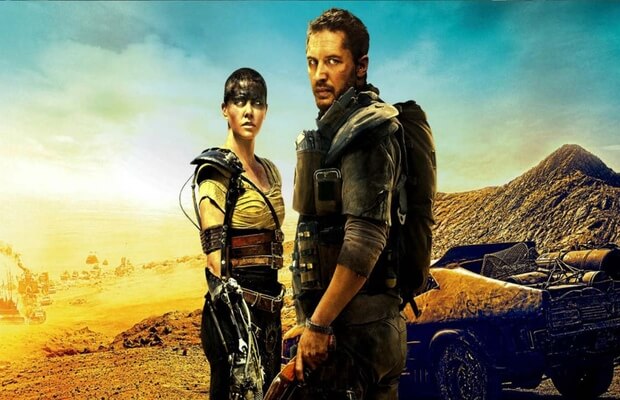 Good news for Mad Max: Fury Road fans, the director George Miller has nodded for the sequel of the massive hit flick released in 2015.

While speaking to Deadline about his current project ‘Three Thousand Years of Longin, starring Idris Elba and Tilda Swinton and set for production in early 2020, he said that he is already planning the next Mad Max outing.

“I’m not done with the Mad Max story and I think you have to be a multi-tasker and there’s certainly another Mad Max coming down the pike after this”, said George Miller.

Sharing some deets, he further added, “We’re in preparation for that as well. It’s an interesting question, the idea of multi-tasking. I discuss this with other filmmakers and I think what happens to me is that when you’re working on one thing, and you get so distracted and focused on that one thing, it’s like a creative holiday to focus on the other one for a bit.

“It helps you achieve that objectivity, to look at the thing afresh each time and say, ‘I thought I was doing this, but it doesn’t seem to be the case now.’

“The more different the films are, the more interesting that is. A really good example: I was working on Happy Feet Two while Fury Road was getting up and then falling down. They couldn’t have been more different. One was animation, the other live-action. It worked for me.”

The Mad Max outing featured the titular Max played by Tom Hardy, along with  Charlize Theron’s Imperator Furiosa, were engaged in an epic and death-defying road battle with Immortan Joe, played by Hugh Keays-Byrne.

It will be interesting to find out who will feature in the announced sequel.