As per the reports the project is based on the life of Lieutenant General Nigar Johar. 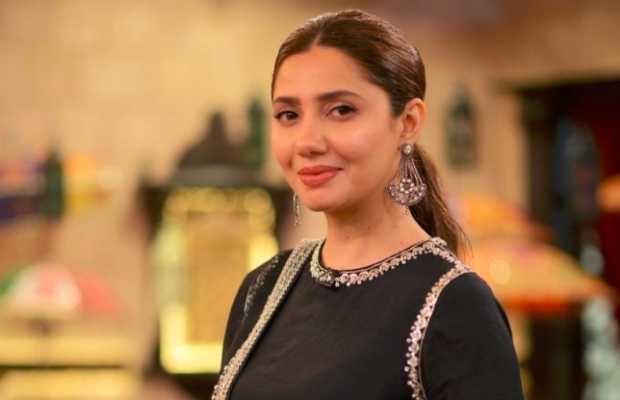 The Superstar is set to appear in an Inter-Services Public Relations (ISPR) project based on the life of Lieutenant General Nigar Johar.

It seems like Mahira has signed a couple of new projects leaving the fans excited.

As being reported, she is currently filming in the Army medical college Rawalpindi for the biographical telefilm. 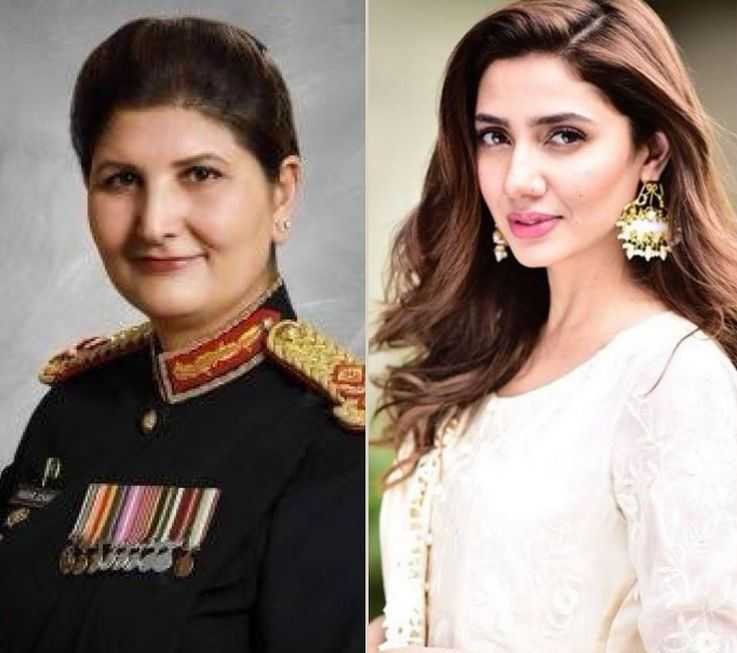 Mahira Khan is currently sharing the screen in Hum TV’s ongoing drama Hum Kahan Kay Sachay Thay. The serial mark her comeback on the small screen after a long hiatus.

It seems like Mahira signed couple of dramas and films