It seems to be a project for OTT platform See Prime. 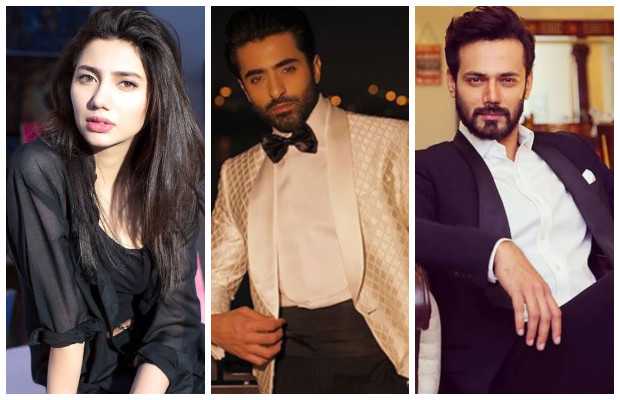 Superstar Mahira Khan is teaming up with big names of our Entertainment Industry Sheharyaar Munawar and Zahid Ahmed for an upcoming project.

It is reported to be a project for OTT platform See Prime.

Though not much is yet known about the new project, however, the slightest hint of an upcoming project has left us all excited!

The news comes from the Celebrity Stylist Rao Ali Khan who in one of his stories on Instagram shared a video from the set of the project which is shot for See Prime.

Most probably it is a short film. The stylist in a creative manner related our stars with Bollywood giants referring to Sheharyar Munawar as Subhash Gai!

” The showman Subhash Ghai Sheharyar Munawar,” wrote the stylist tagging Sheharyar’s name and it is suggesting that Sheharyar has taken the directors seat for this upcoming venture.

Rao then went on referring to our very own Mahira as his muse, Madhuri. 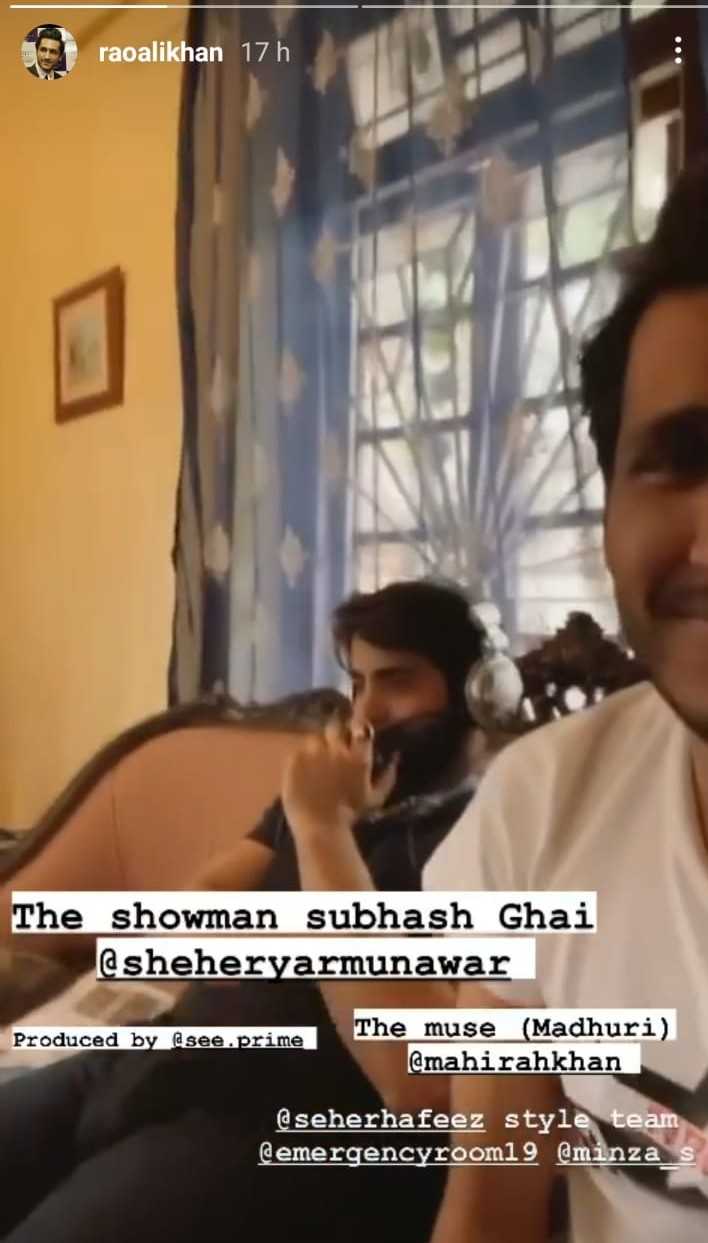 According to several sources and speculations, Zahid Ahmed is also part of this project. In fact, Sheharyar Munawar also shared a story on his Instagram revealing the cast of the project.

Well, we are afraid that we might not see Sheharyar Munawar much as he seems to be working behind the camera this time. It seems that Mahira Khan and Zahid Ahmed might be playing the main leads.

Fans of Mahira and Zahid Ahmed definitely want to see them together on screens as it sounds like an amazing and creative duo. It is most probably going to be a short film which will be produced by a digital streaming portal See Prime.

On the work front, Mahira Khan will be coming in an upcoming Hum TV serial Hum Kahan Kay Sachay Thay while she waits for the release of her films including the Legend of Maula Jutt and Quid e Azam Zindabaad.

tweet
Share on FacebookShare on TwitterShare on PinterestShare on Reddit
Rameeza NasimJuly 17, 2021
the authorRameeza Nasim
Rameeza Nasim, a Paralian, passionate about poetry, drama and fiction. By giving drama critiques I feel like I am endorsing the writer's message to the audiences, I love my job. Being a critic responsibility lies on my shoulders to point out the flaws and shortcomings of the play be it on writer's , performers or director's end . I did my Masters in English Literature and Linguistics .
All posts byRameeza Nasim