Directed by Adnan Sarwar and written by Shaid Dogar, Baarwan Khiladi will be available on OTT platformTapmad TV 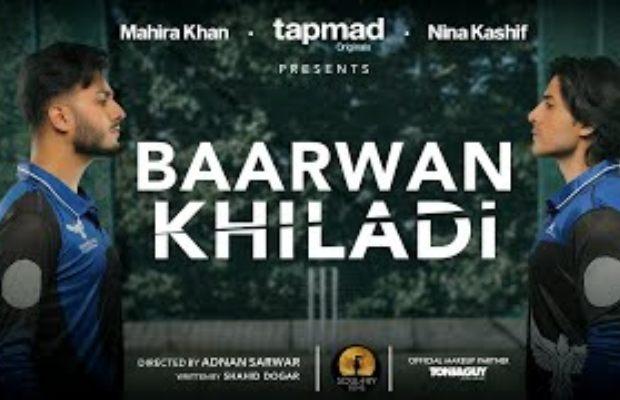 Singer Danyal Zafar and YouTuber Shahveer Jafry are all set to mark their digital debut with this much-anticipated drama.

The makers have released the first trailer of the series which will stream on the OTT platform Tapmad TV.

The web series is produced by the Superstar diva’s freshly-launched Soul Fry Films along with Nina Kashif.

The newly released trailer has left cricket lovers in frenzy.

As per the official synopsis, the story of the series revolves around a small-town boy, Akbar, (played by Zafar), who loves cricket and has dreamt to play on a national level all his life.

His passion leads to his selection in the country’s biggest cricket national league, Lahore Cricket League; upon his journey, he gets to experience it all – the fight against the unjust system, dirty politics, and bias in the industry.

Check out the first trailer of Baarwan Khiladi, directed by Adnan Sarwar and written by Shaid Dogar: 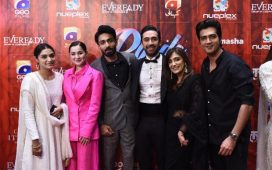 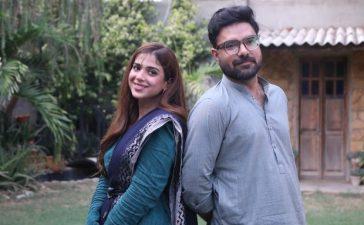