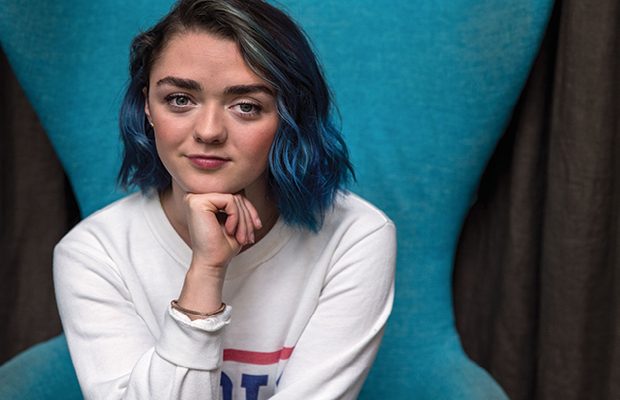 Young British actress Maisie Williams who became famous for playing Arya Stark in the epic fantasy series Game of Thrones since 2011, has lined up her first major role since the ending of the much anticipated HBO series.

Maisie Williams has been roped in for a new Sky comedy series that is being made under the working title Two Weeks to Live.

The series comprising of six-parts is written by Gaby Hull (Cheat), in which Maisie will be reprising the character of Kim Noakes, a strange misfit who, after being whisked away to a remote rural life following the death of her father, attempts to integrate into the real world.

Kim who was raised by her single mother in a rural environment and taught bizarre survival techniques following the death of her father under suspicious circumstances, according to a release.

Reportedly, the series picks up as now-grown Kim enters the real world for the first time and begins a secret mission of honoring her father’s memory.

Her mission takes an unlikely turn when a series of chaotic events, her path soon crosses with two others a boy named Nicky and his pub owner brother, and the trio soon find themselves on the run from a murderous gangster and the police with a massive bag of stolen cash.

“But Kim is no ordinary fish out of water,  she is more like a great white shark who knows how to strip a Smith & Weston SDVE pistol in 6 seconds flat, skin a deer to make a sleeping bag, and perform all the routines from ‘Dirty Dancing.'” Sky’s description read. “With her in their team, they might all just survive.”

In response for being cast in the series, Williams said: “Looking forward to getting into something new, I think Two Weeks to Live has really great potential and I want to make something incredible with this wonderful team.” 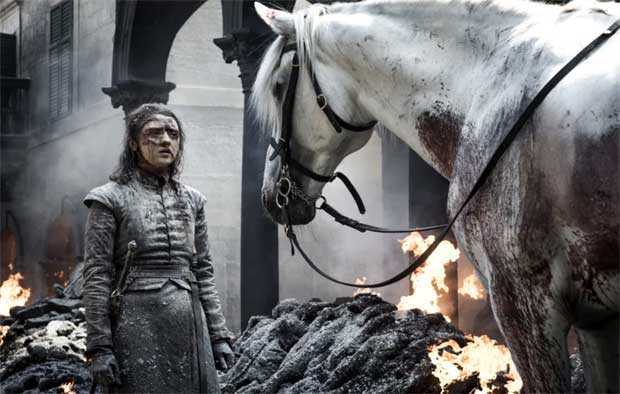 The role marks Williams’ first television role since “Game of Thrones,” which came to an end in May.

tweet
Share on FacebookShare on TwitterShare on PinterestShare on Reddit
Saman SiddiquiJune 28, 2019
the authorSaman Siddiqui
Saman Siddiqui, A freelance journalist with a Master’s Degree in Mass Communication and MS in Peace and Conflict Studies. Associated with the media industry since 2006. Experience in various capacities including Program Host, Researcher, News Producer, Documentary Making, Voice Over, Content Writing Copy Editing, and Blogging, and currently associated with OyeYeah since 2018, working as an Editor.
All posts bySaman Siddiqui