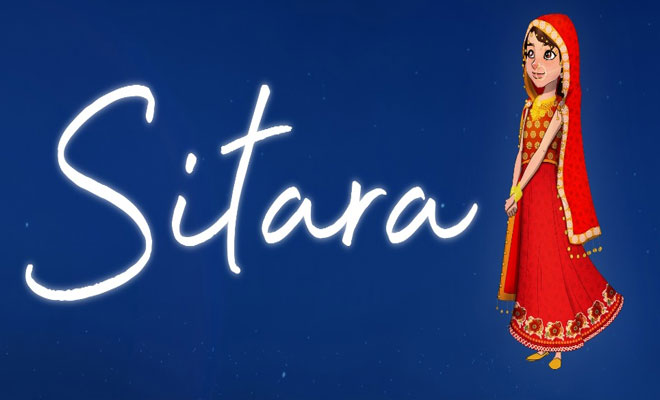 The makers of 3 Bahadur — Rise of warriors is all set to embark on a new adventure with the animated film Sitara. The upcoming animated film is developed by Waadi animations, Sitara is the first Pakistani animated film co-produced with Broadly Films which is based in New York.

The plot of the upcoming animated movie drama revolves around the story of a family of Lahore in the 1970’s. Sitara is told from the perspective of a 6 year old as she watches her elder sister’s dreams of becoming a pilot being snatched away. The first look of the movie was released in cinemas across Pakistan with the release of 3 Bahadur – Rise of Warriors. Sitara is full of positive messages to inspire the coming generation to realize that they too hold the power to change their own future and that of Pakistan.

Speaking about the upcoming project, CEO – Waadi Animations, Academy Award Winning Film Director and Creative Director of the ‘3 Bahadur’ franchise Ms. Sharmeen Obaid-Chinoy said: “When we set up Waadi animations we wanted to create characters and stories that could be shared with the world. The visuals of Lahore in Sitara, the bustling markets and the throw back to the 1970s will evoke a sense of nostalgia. This story will resonate with girls who dare to dream big.”

With the release and success of 3 Bahadur series, “Allahyar and the legend of Markhor” and the recent blockbuster “The Donkey King”, the future for animated films in the country promises to bright.

Now we sincerely hope that Sitara also proves to be another good addition to list of successful animated films made from Pakistan. The film is slated to release in summer, 2019.