Maleficent 2 – What to expect?

There are a lot of speculations on Angelina Jolie’s alleged final movie. 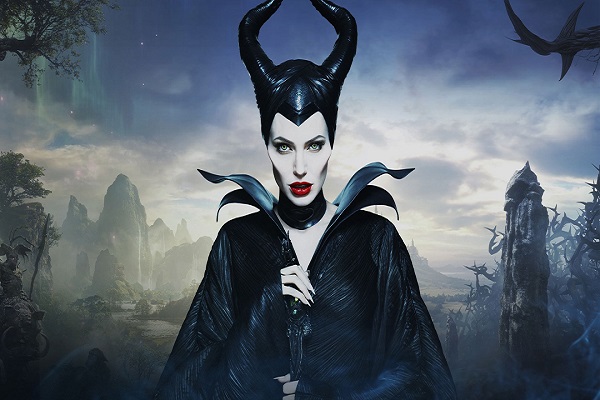 Maleficent was a huge success. In 2014, when the movie was first premiered, a lot of us expected to see the usual retelling of the old and infamous Sleeping Beauty story. However, the twist in the movie left every viewer spellbound.

The story of Maleficent was appreciated by majority. Interesting plot, impeccable cinematography, catchy scenes, gorgeous makeover and of course, incredible acting by the cast; everything together had a huge impact on viewers.

The character of Maleficent is portrayed as a beautiful woman of pure and kind heart who is a part of a forest kingdom. Maleficent is betrayed by someone she loves the most and relies upon and this hurt hardens her heart and turns her into an outrageous being. She finds out that the person who betrayed her now rules the kingdom. Therefore, she seeks revenge by cursing the King’s newborn girl, Aurora, and ends up having her heart filled with love for the girl.

The production company i.e Walt Disney Pictures revealed the synopsis of the sequel a couple months ago. Here’s the official synopsis:

A fantasy adventure that picks up several years after “Maleficent,” in which audiences learned of the events that hardened the heart of Disney’s most notorious villain and drove her to curse a baby Princess Aurora, “Maleficent II” continues to explore the complex relationship between the horned fairy and the soon to be Queen, as they form new alliances and face new adversaries in their struggle to protect the moors and the magical creatures that reside within.

However, synopsis never gives away a lot. Therefore, after the confirmation of the sequel of the movie, fans made a bunch of guesses about how this movie is going to be or what might be the story of the sequel. So, beside the story that surrounds the synopsis, fans are speculating that something interesting will happen to Maleficent on a personal note.

In the prequel, it is shown that love was found by Maleficent and she deeply felt it. She somehow lost it after the betrayal but never forgot about it which turned her into a stone-hearted person who is deeply hurt. “Evil queen are just the princesses that were never saved” perfectly fits this scenario. So, fans are making guesses that in the sequel, Maleficent may find someone who would actually love her, accept her past, and simply love her for how she is and what she is, and save her from the agony of not being able to believe anyone else again. This theory can be supported by one of the OSTs of the movie called ‘Dream’, a newer and darker version of the song Once Upon a Dream performed by Lana Del Rey.

The film is set to be released in 2020. Well, we’ve got to wait to find out what happens.

What are your thoughts on Maleficent 2? Are there any other theories going around the sequel? Let us know!