Taking a hit, the former box office champ came down by 47.7% 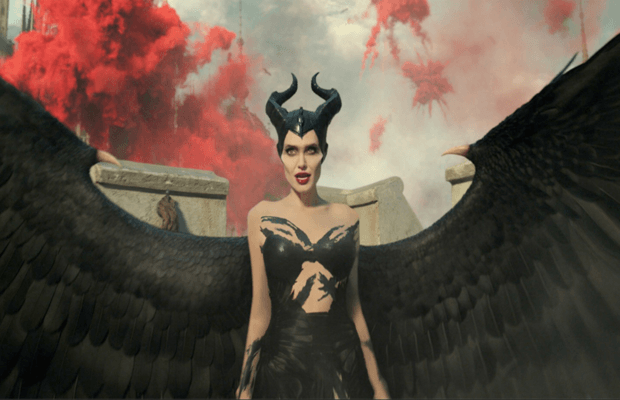 Angelina Jolie starrer Maleficent: Mistress of Evil has made a rather slow box office opening – in terms of Disney films otherwise – but not too slow to get behind Joker. In the North American theaters, this sequel of 2014 Maleficent racked in a total of $36 million and left behind Joker that had tightly clenched on the number one spot since its release.

In terms of overall Disney movie’s performance and in contrast to the movie’s own prequel that opened at $69 million in 2014, the movie failed to meet its projection of $45 million too. However, given the cinema crunch and the fact that it beat DC villain’s hold at the box office, the movie buffs call it a good start.

Worldwide the movie opened its run with a total of $153 million in 56 international markets.

The Joker that had been ruling box office over the past few weeks came in at number two with a total of $29.2 million in American theaters. Coming in third was debuting Zombieland: Double Tap that made a total of $26.7 million.