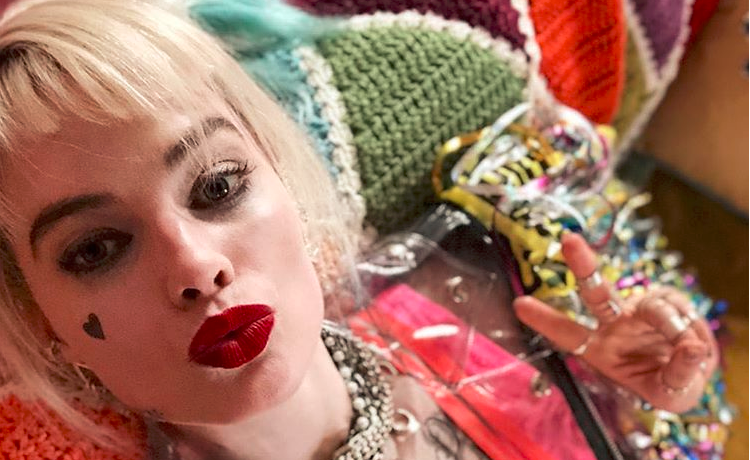 The first look at Margot Robbie as Harley Quinn is out. After sharing the first glimpse at her new take on the upcoming DC film on social media and the rest of the cast of the upcoming female-driven “Birds of Prey” superhero film was revealed in a recently released short teaser.

The Academy Award nominee will be reprising her role as the maniacal criminal turned hero, Harley Quinn, in the Suicide Squad spin-off.

The short teaser video is titled, “See You Soon”. It includes quick glimpses of the cast in full costume, as ’80s pop beat plays over it.

Robbie seems to be joyful as Harley, happier in comparison to what we saw her last in prison at the end of 2016’s “Suicide Squad”. While she still has her famous baseball bat and tattoos.


The actress earlier has shared the new-look photo on her Instagram, with a caption “Miss me? HQ,” along with a kiss emoji.

In the photo, she can be seen with her blonde hair, red lips, a colorful and frilly PVC jacket and several chains on her neck. And she also wears a heart-shaped beauty mark on her face.

The official title of the film happens to be “Birds of Prey (And the Fantabulous Emancipation of One Harley Quinn)”.