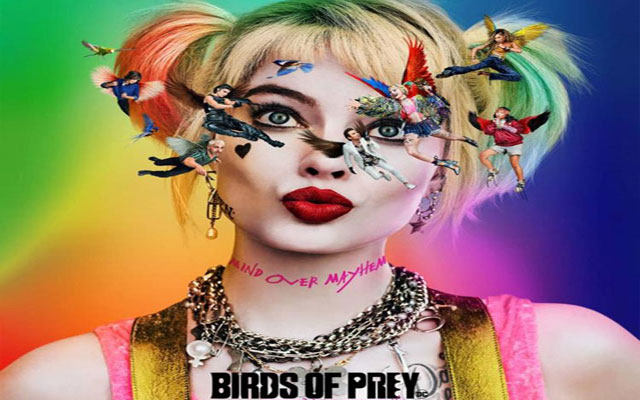 The much-anticipated teaser of female superteam movie “Birds of Prey” starring Margot Robbie is out featuring Harley Queen in a freaky and mischievous role.

The film revolves around the association of Harley Quinn, Black Canary, Huntress and Renee Montoya teamed up to save Cassandra Cain from the crime boss Black Mask played by Ewan McGregor.

A teaser trailer was attached to “It Chapter 2” theaters in early September and showed up online briefly before being taken down. Fans also got the first poster on September 17.

In an interview earlier, Margot Robbie said she was trying to sell the idea of a girl gang film starring the mischievous Harley Quinn.

The “Suicide Squad” actress further said that her character in the upcoming female superteam film projecting a girl gang was something that was not done before.